Yesterday was a pretty big day for Apple, as the company hosted its Fall 'Special Event' at which it unveiled a range of new products ahead of the all-important holiday shopping season.

Among them were the iPhone 6s and 6s Plus, and the gigantic iPad Pro (all running the latest iOS 9 release); a big update for watchOS; and a new version of the Apple TV. However, one key feature on that last device won't be available in many parts of the world. 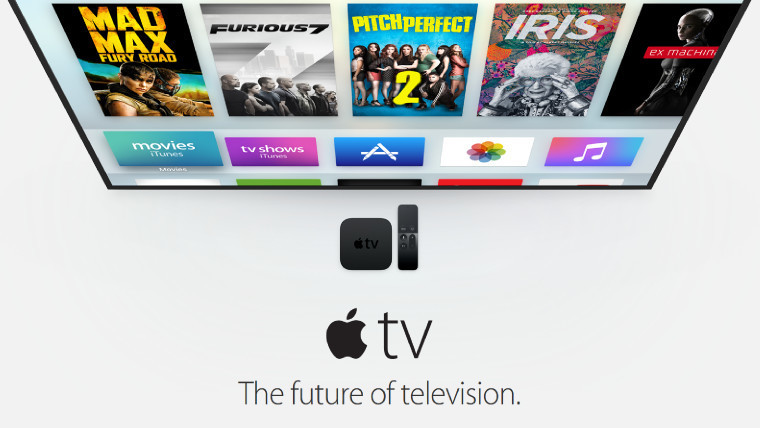 There's a lot to like about Apple's new multimedia box. It features a new remote with integrated touchpad, designed to make it easy to navigate the overhauled UI. The new 'tvOS' that runs on the device also introduces an App Store, which will enable third-party developers to bring their software to the Apple box.

Another Apple TV feature that the company showed off was its new support for Siri voice interactions, including a dedicated Siri button on the remote. However, as TechRadar points out, the developer notes for the device reveal that "the Apple TV Remote comes in two flavors - one with Siri built in and the other with onscreen search capabilities".

The notes clarify that 'the Siri Remote' will only be available in these markets:

...while "Apple TVs in all other countries are packaged with the Apple TV Remote." The different remotes offer slightly different user experiences, as the company explains:

3. Siri/Search. Press and hold to talk in those countries that have the Siri Remote. In all other countries, press to open the onscreen search app.

It's likely that Apple will already be planning to expand availability of Siri on the Apple TV to other markets. But if you were planning to buy the new device in a country not listed above, you'll have to keep waiting for that Siri support to arrive.