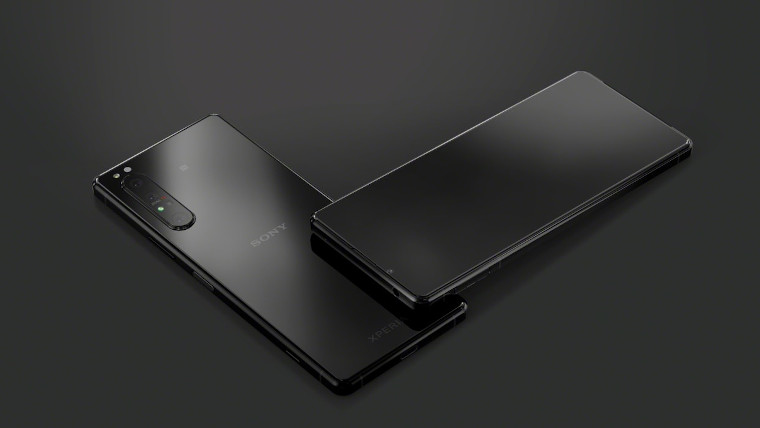 Sony and Zeiss have announced a “strategic collaboration expansion” from digital imaging to Xperia smartphones. The news comes as Sony announces the new Xperia 1 II with Zeiss optics. It’s unclear whether Sony plans to use Zeiss hardware in all future devices.

The two companies have worked with each other since the launch of Sony’s Hi8 Handycam CCD-TR555 in 1996. Sony has used Zeiss hardware on digital still cameras, camera lenses, and camcorders; now it will use Zeiss’ technologies in its Xperia range.

“For a quarter of a century of the strategic collaboration between [Zeiss] and Sony, we have strived to promote the evolution of digital imaging products and diversify the way and occasions users take pictures. Using our technologies and expertise in the fields of optics and electronics as well as our strong drive to create new value through innovation, we have enabled users to display their creativity.”

Sony has heavily focused on the Xperia 1 II’s cameras in its press material. The new device comes with a triple lens camera include one 12MP and two 8MP lenses. This allows for ultra wide-angle, wide-angle, and telephoto shots. The camera includes professional features such as 20 fps Auto Focus (AF)/ Auto Exposure (AE) with continuous shooting and tracking.

With regards to the Xperia 1 II, no pricing has been announced. All we know so far is that it will be available in Europe in the spring, whether it comes to other markets remains to be seen.