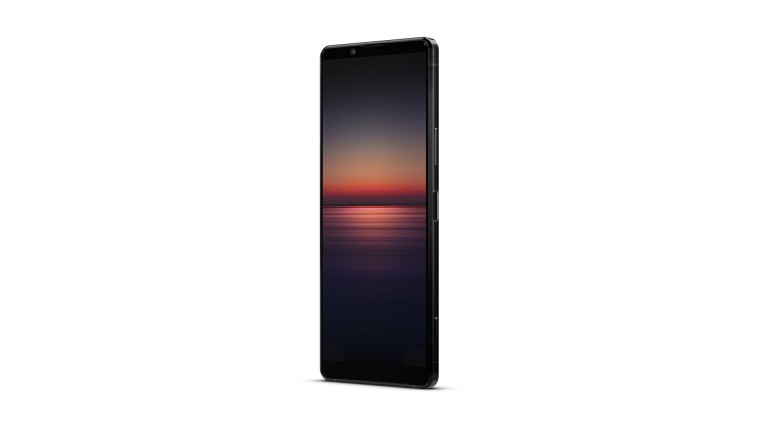 Sony has announced its latest flagship smartphone: the Xperia 1 II. As the naming scheme suggests, this device is the successor to the Xperia 1 from last year and it is Sony's first 5G smartphone.

The Xperia 1 II packs some meaningful improvements over the Xperia 1 from last year. The device continues to feature a 6.5-inch 4K HDR OLED display with a tall 21:9 aspect ratio. Powering the Xperia is a Snapdragon 865 chipset, 8GB RAM, 256GB of storage, and a 4,000mAh battery with 21W fast wired charging. Other specs include an IP65/68 certification for dust and water-resistance, stereo speakers, 3.5mm headphone jack, wireless charging, dedicated shutter key, and a side-mounted fingerprint scanner. Thanks to the use of the Snapdragon X55 modem, the Xperia 1 II will support sub-6GHz 5G networks in Europe. In other parts of the world, the device will only support 4G networks.

On the camera front, the Xperia 1 II packs a 12MP triple-array system at the rear. Sony has increased the camera sensor size notably for the primary shooter which should lead to better imaging performance. The primary 12MP f/1.7 camera uses a 1/1.7-inch sensor which is about the same size as what Samsung is using on its Galaxy S20 and S20+ devices. There is also an f/2.2 12MP ultra-wide angle shooter and a 12MP f/2.4 ~2x telephoto sensor. The triple-camera system is assisted by a 3D ToF sensor. At the front, there is an 8MP selfie shooter.

The Xperia 1 II comes with a number of new and unique camera features. This includes 20fps burst mode shooting, a first for a smartphone and a feature that Sony is bringing from its Alpha series of professional cameras. Additionally, the phone can calculate AF/AE at up to 60 times per second. Sony has also improved its eye-tracking autofocus system to make it cover 70% of the frame and it now works with animals as well.

On the video front, the Xperia 1 II can record 4K videos at 60fps and 2K videos at 120fps. Sony is promising superior audio quality while recording videos as the phone filters out wind noise. The Xperia 1 II also comes with 360 Reality Audio decoding, another world's first in a smartphone. Sony is debuting a new Camera Pro app with its latest Xperia smartphone that will provide one with greater control over the camera while taking photos.

Pricing of the Xperia 1 II was not announced, but the device will be launching in Europe in late spring. A U.S. release date of the device is unknown. Sony is, however, working on the Xperia Pro, a pro variant of the Xperia 1 II for the U.S. market, that will be designed for use by broadcast video production professionals. It will feature 5G mmWave connectivity and an HDMI port that will allow it to be directly hooked into professional cameras.