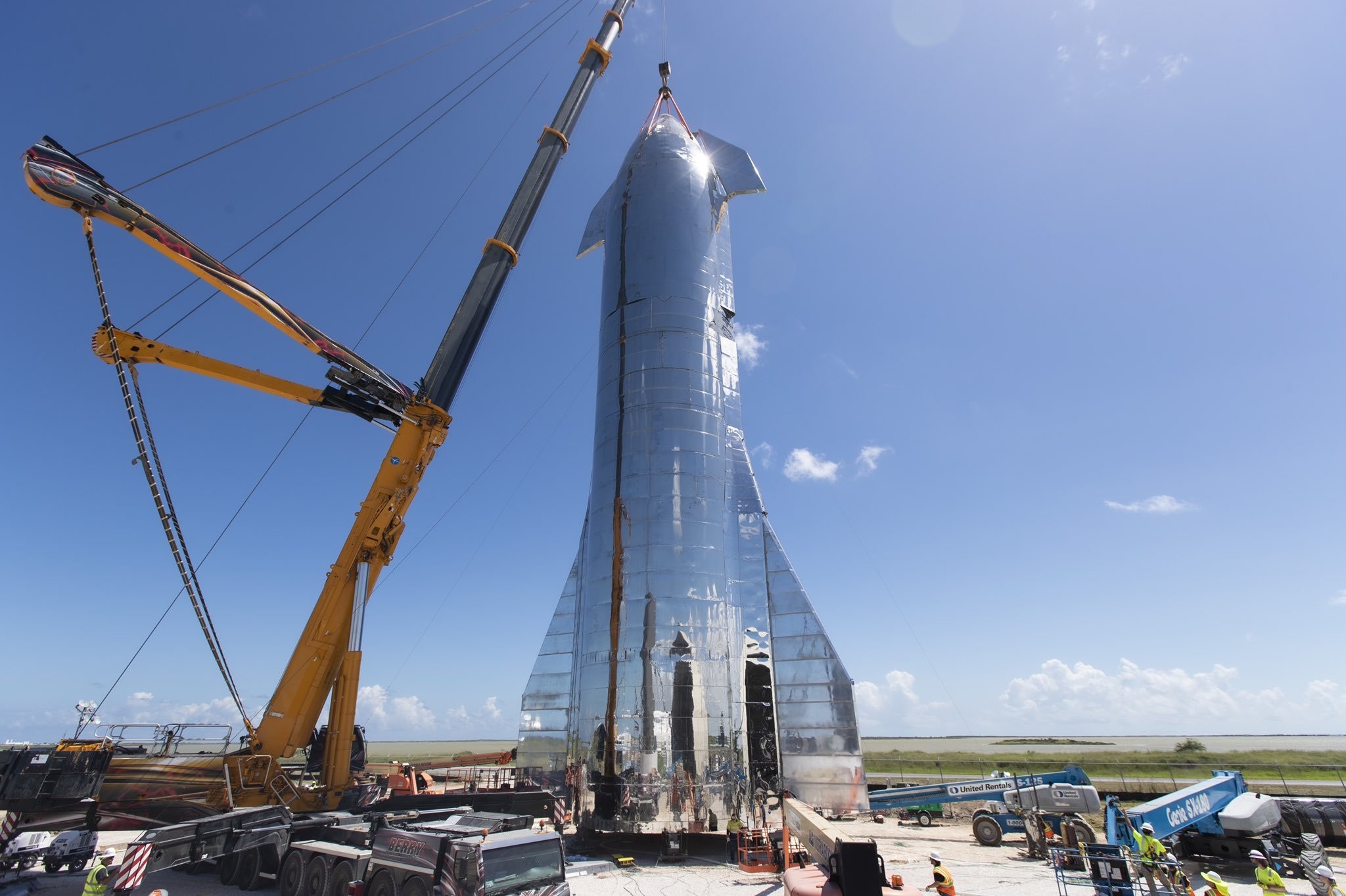 SpaceX just released a Users Guide for its giant Starship rocket. The document provides a terse overview of the rocket that is designed to transport people, payloads, satellites, and cargo to a variety of orbits and Earth, Lunar, or Martian landing sites.

After giving a brief overview of SpaceX and the program itself, the guide goes through payload configurations and mechanical interfaces. A comparison is drawn between crewed and uncrewed configurations. Specifically, Starship, in its current configuration, is able to "transport up to 100 people from Earth into LEO and on to the Moon and Mars."

Alongside these, the guide also dabbles in the specifics apropos Acoustics, Environments, Payload Separation and Cargo Configurations. Further, the guide states that Starship is "expected to allow for space-based activities that have not been possible since the retirement of the Space Shuttle and Space Transportation System or have never been possible before." One detail that is missing, however, is cost. How much a ticket to space onboard Starship will cost is still a question mark.

Lastly, SpaceX stated that it is open to suggestions and the conceptualization of new ideas. So for anyone who wants to chime in, they may send an email to the company at sales@spacex.com.