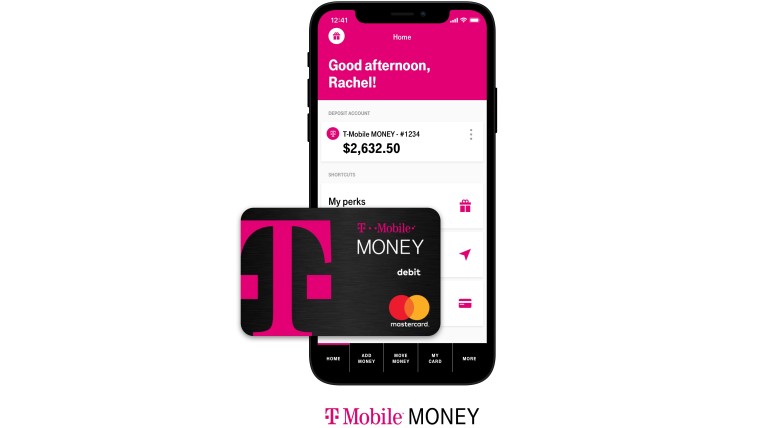 After completing its acquisition of Sprint earlier in the year, T-Mobile has kicked the transition to a single brand into high gear, replacing the Sprint branding in retail stores, and making more of its services available to legacy Sprint customers. Today, the Un-carrier announced that T-Mobile Money, the banking service it launched last year in partnership with BankMobile, is now bringing the benefits T-Mobile customers get to Sprint customers as well.

T-Mobile Money itself is available to anyone, regardless of whether they're a customer of T-Mobile or not, but there are a few benefits if you are. Regular customers get a 1% Annual Percentage Yield (APY) on their deposits, but T-Mobile postpaid customers - and now Sprint's, too - can get up to a 4% APY on deposits up to $3,000, and 1% on anything above that threshold - assuming they deposit $200 each month. These customers can also sign up for the Got Your Back overdraft protection, which lets them go up to $50 over their limit without having transactions rejected or paying overdraft fees.

Aside from those specific benefits, T-Mobile Money accounts include no fees, including a network of 55,000 ATMs without fees, plus no fees charged by T-Mobile for out-of-network ATM usage. It also lets customers make deposits from over 65,000 locations across the United States, and it's otherwise a mobile-first service, since accounts can be created using a smartphone. Additionally, T-Mobile says that if you set up a direct deposit in a T-Mobile Money account, you could get paid up to two days sooner than on traditional banks.

As T-Mobile continues its work to make Sprint customers a part of its network, more of these benefits should be available to them over time. If you're interested, you can get started with T-Mobile Money here.