Bill Gates unveiled the first HP TouchSmart at CES in 2007 and we’ve seen a number of updates throughout the years since. The latest rendition sports some serious hardware and a slightly revised design but had it not been for some corporate restructuring at HP, the unit likely would never have seen the light of day; but I digress.

HP supplied us with their TouchSmart model 520-1070 which they described as the star of their current all-in-one lineup that features a lighter, thinner design and an upgraded version of HP’s Magic Canvas software. 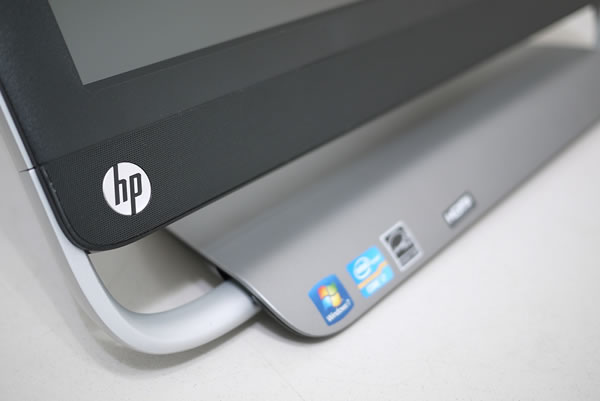