As its name suggests, Litecoin is based on Bitcoin's technology but differs in that it targets a faster block rate and uses scrypt as the proof-of-work scheme when mining. Unlike the Bitcoin network, which can only ever have 21 million coins, the Litecoin network will allow for 84 million coins to exist once they're all mined. To use a common analogy, people say Litecoin is the silver to Bitcoin's gold. 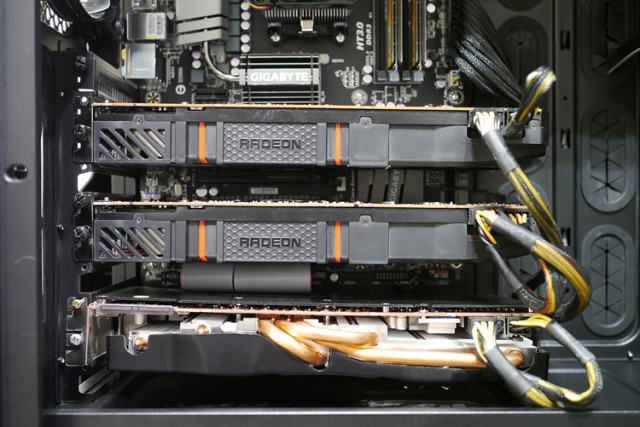 If you're looking to treat virtual coin mining as a hobby, Litecoins are probably the best bet right now and we'll show you how to get started with choosing and configuring the hardware and software you'll need. Also note we are aiming this article to PC enthusiasts who likely have spare hardware around, separating our project from milk crate builds, this seems like the most logical approach for us to get started.