Temple Run 2 has been launched for Windows Phone 8 and is available to download immediately at no cost. 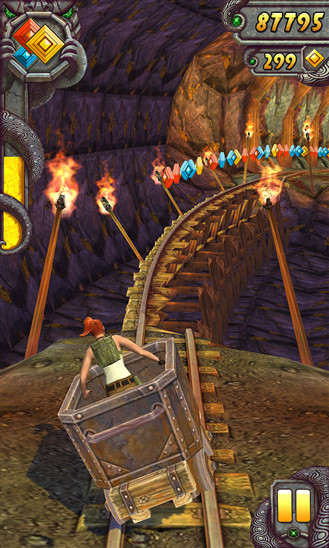 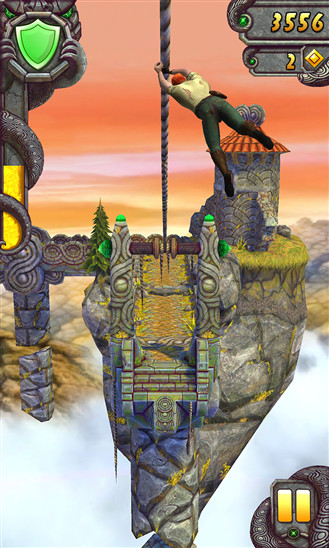 Microsoft announced in a blog post that the sequel to the wildly popular endless running game Temple Run, has just launched for Windows Phone. Unlike the previous release, this game now comes with Xbox Live achievements which is rare among free games.

The original Temple Run was late in arriving on Windows Phone, as it was released 18 months after its iOS counterpart. However, the sequel has been launched within 8 months of the game's launch on iOS and Android ,showing increased interest from developer 'Imangi Studios' towards Microsoft's platform.

The latest iteration of the game features good looking environments, new obstacles, new powerups, character-specific powers and most importantly, the Xbox Live achievements which will increase the competitiveness of the overall game for Windows Phone users.

As noted above, the game is available for Windows Phone 8 users immediately but may not show up in local stores at the same time depending on the rollout. Users can grab the setup manually and install from SD card from the Windows Phone store on the web.