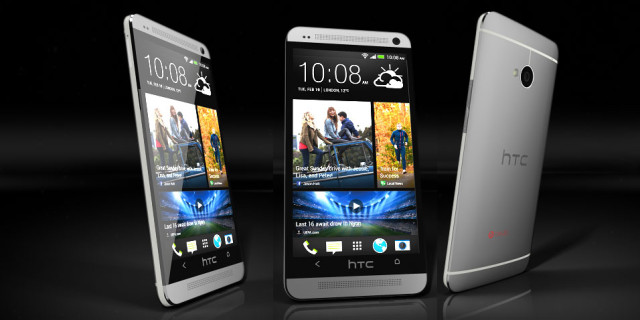 HTC has failed to fix the purple hue issue faced by some HTC One users in photos taken with the smartphone, in the Android 4.3 update which was released last week.

A small percentage of HTC One smartphone users have been facing a camera issue which caused purple tinting of photos taken in low-light. It was believed to be a software issue which would be rectified in the Android 4.3 update. The update started rolling out last week and according to Phones Review UK, the issue still exists for the affected users.

Some users have reported that the problem is in fact related to hardware and replacement of the device is the only solution which worked for them.

HTC released the One in February of this year with Android 4.1.2 Jelly Bean and has been updated to versions 4.2 and 4.3; a planned upgrade to Android 4.4 KitKat will arrive in the coming months. If the issue is related to the firmware, users can still hope for a fix with the next update otherwise replacement is their only option.