eReaders have come a long way since 2007 when Amazon released the first Kindle. Since then, they've gained touch support, much higher resolution, faster page turning and a host of features to make it easier to find that next must-read book.

Starting from the original Kindle, Amazon has evolved the line into three different product series: The standard Kindle which typically sells for around $90. The Kindle Paper White which adds water proofing and front lights and sells for around $130 and the most recent release, the $300 Kindle Oasis which is bigger, higher resolution and now has colored LEDs to give the screen a warmer look.

I have and use all three devices depending on the situation. I also have an embarrassing number of Kindles at this point (including the Kindle Voyage). I go through a few books a month, except in the month when it's a few books a week. I prefer Kindles to say an iPad, which I also often use for reading books, particularly programming books, because I don't like feeling like I'm shining a flashlight in my face. Now, with that background in mind, how do these devices stack up? 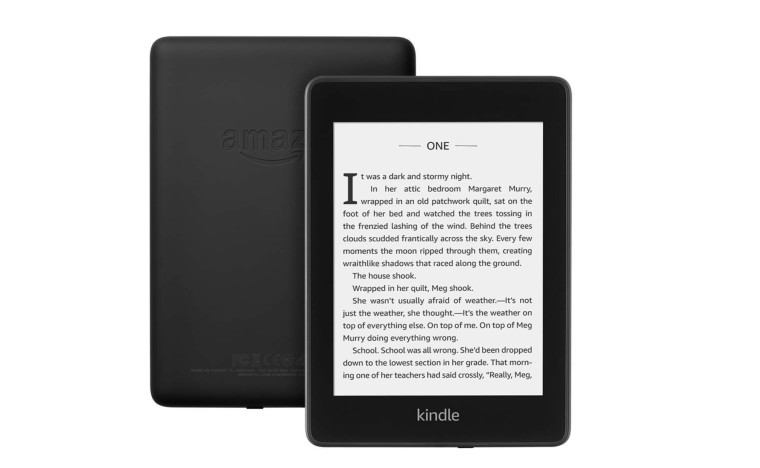 If I had a time machine and could only pick one, I would go with the Kindle Paper White. It's a little smaller than the new Kindle Oasis but otherwise the reading experience is essentially the same. 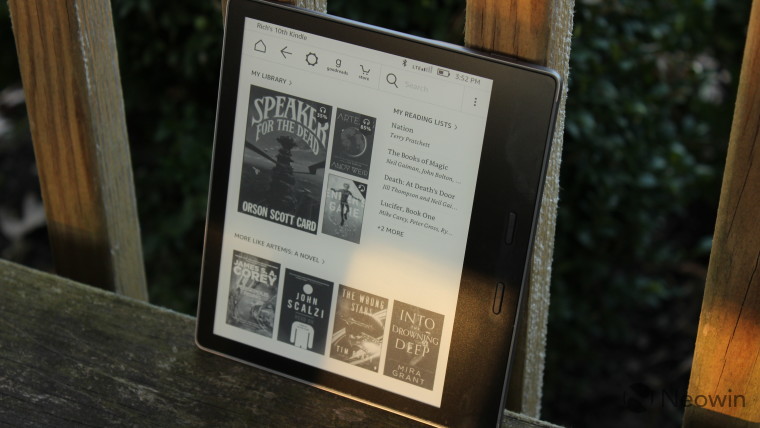 As someone who also had the Oasis 1 (which had a detachable cover with mini-battery) and Oasis 2 my opinion is that there's no reason to get an Oasis 3 if you have either. The "warm light" feature is not worthwhile and so subtle that I wouldn't have noticed it if I wasn't looking for it.

The Kindle Paper White, which is half the price of the Oasis, is now water proof and high resolution. For dumb people (i.e. me) who occasionally leave their Kindles out on the porch the water proof feature is very nice. The additional front LEDs on the Kindle Oasis are so far into diminishing returns territory that we can't recommend paying the additional cost for that feature.

The standard Kindle not only lacks waterproofing but is half the resolution of the Paperwhite and still costs $90. I really can't recommend anyone get that version.

I invested more than I am willing to admit into having a nice home library. When the Kindle first came out, I was certain I would never abandon paper. But as the Kindle's display has improved and the price has come down, I find virtually all my new book purchases to be electronic and from a convenience point of view the Amazon Kindle series is the defacto standard and amongst their devices, the Kindle Paper White is the one to get.