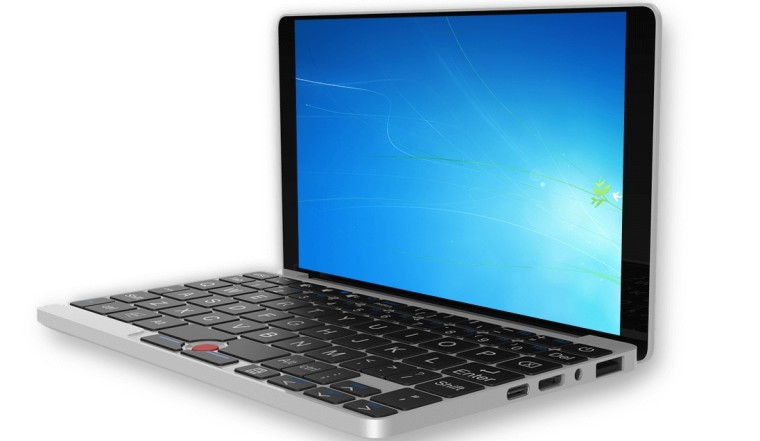 GamePad Digital, or GPD, a Chinese company that has been manufacturing portable Android and Windows handheld consoles for the past few years, has finally completed its highly successful Indiegogo campaign for the GPD Pocket, the company’s first device that completely replaces the gamepad controls with a QWERTY keyboard. Furthermore, you can now buy the micro-sized laptop running Windows 10 at online retailer GearBest.

The full specifications of the GPD Pocket are:

You can watch a demo video of the GPD Pocket below:

The device should satisfy those who like an ultra portable device with a full desktop OS but do not want to carry a full blown laptop with them. The GPD campaign on Indiegogo raised more than $3 million from 8,358 backers, showing that there is plenty of interest in such a device. The GPD Pocket is available at GearBest for $568.16 and is shipping between Aug 17 - Aug 22.