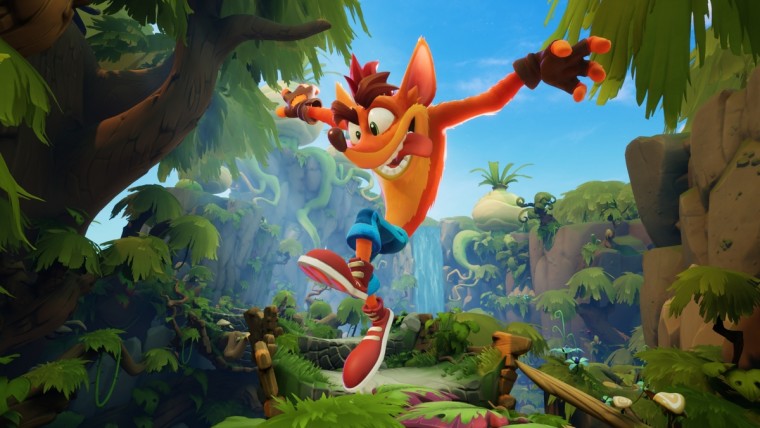 Every week, a number of games launch on Xbox One, and deciding which ones to purchase can be a difficult decision. We've compiled a list of some of the best titles that are launching between September 28 and October 2. The games mentioned below are highly-anticipated experiences that you should consider picking up. The highlight of next week is Crash Bandicoot 4: It's About Time.

Crash fourward into a time shattered adventure with your favorite marsupials. Neo Cortex and N. Tropy are back at it again and launching an all-out assault on not just this universe, but the entire multiverse! Crash and Coco are here to save the day by reuniting the four Quantum Masks and bending the rules of reality.

Crash Bandicoot 4: It's About Time is slated to launch on October 2, priced at $59.99. You can purchase the game through the Microsoft Store.

Master the art of starfighter combat in the authentic piloting experience Star Wars: Squadrons. Buckle up, feel the adrenaline of first-person multiplayer space dogfights alongside your squadron, and learn what it means to be a pilot in a thrilling Star Wars single-player campaign.

Feather is a relaxing bird simulation perfect for unwinding. Whether solo or with other online players, Feather will have you become a bird and explore stunning locations as you soar through the skies! No enemies, no combat, no threats – just peaceful flight by yourself or with other birds.

Feather should launch on September 30, priced at $9.99. You can get it on the Microsoft Store.

Which games out of these are you interested in? Let us know in the comments.