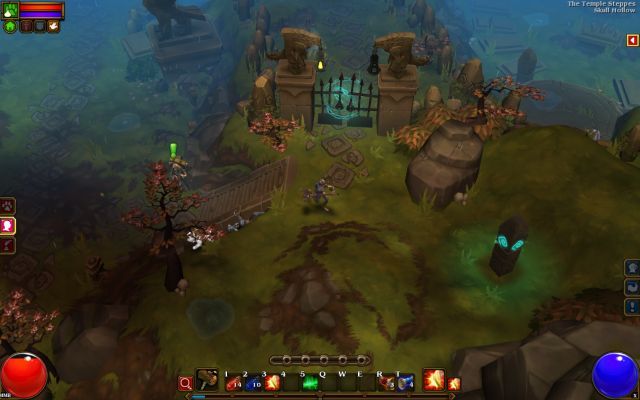 It's been a long time in coming, but Torchlight II is officially just a few weeks away from being unleashed on PC gamers. Developer Runic Games has now confirmed that the sequel to the fastasy action-RPG will be released on Thursday, September 20th.

The announcement was made via a post on the game's message board. Runic Games previously said that Torchlight II was due out before the end of the summer. Technically, the game will be launched just two days before fall 2012 officially begins on September 22nd.

Runic Games released the original Torchlight for the PC in October 2009 and it became a sleeper hit, thanks to its addictive and fun gameplay. A port of Torchlight was released for the Xbox 360 sometime later. The sequel is a PC exclusive, at least for now, and will be much bigger than the original in terms of content and will include online multiplayer for the first time.

You can go ahead and pre-order Torchlight II via Steam for $19.99. You can also purchase a four pack of Torchlight II on Steam, with four Steam code for both Torchlight II and the original game, for $59.99.