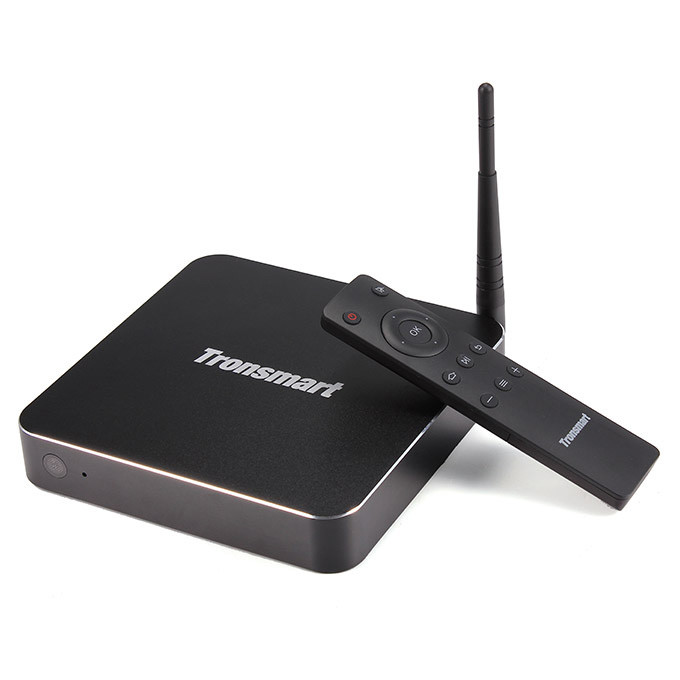 The Android TV stick/box concept is fairly simple: the Android OS is extremely flexible and feature packed. Taking out the battery, cellular connectively and display, you can have a fairly powerful and cheap ARM-based box in Pico-ITX form factor. Early Chinese models were plagued with various issues: too under-powered to handle 1080p graphics, constantly cutting out WiFi, overheating issues, and so on. Since then, however, the industry has moved forward and things have gotten much better, much quicker, with even Google themselves releasing their own models.

Another (giant) step in the right direction has been taken by a manufacturer called Tronsmart. In producing their latest TV box, the Tronsmart Draco AW80, Tronsmart have gone above and beyond in terms of specs and features. Some of these features include adding things like an Allwinner A80 octo-core chipset and 4 GB of RAM as standard, as well as supplying apps like XBMC, Plex, Skype and Netflix out-of-the-box. 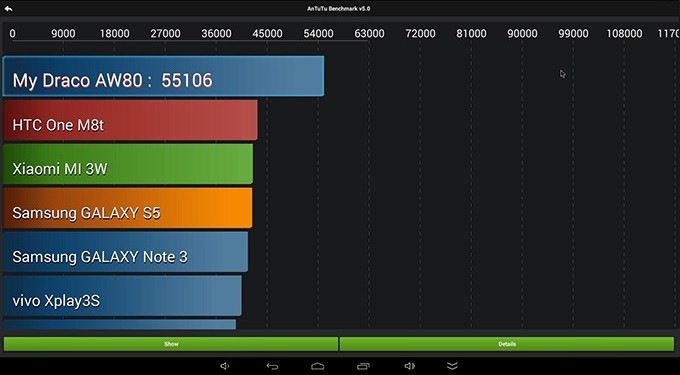 The aforementioned specs combined with an optimized Android build has led to an amazing score of 55,106 points on AnTuTu, beating out the HTC One M8 and even the Samsung Galaxy S5 in terms of raw performance. 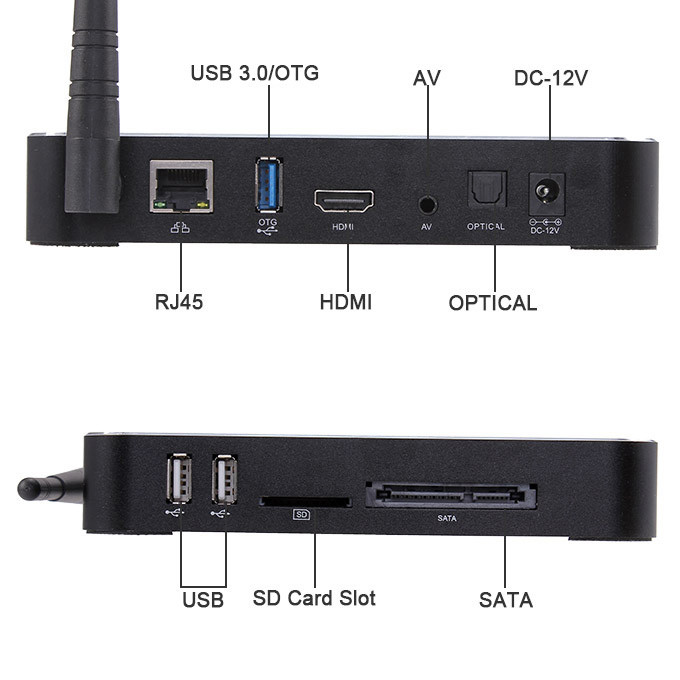 All in all, the Tronsmart Draco AW80 makes for a very well-rounded and future-proofed Android TV box. One issue that does not appear to be addressed, however, is the lack of a TV-suitable launcher. Using the standard Android launchers with a fly mouse isn't easy and it makes things harder than they need to be. Although companies like Tronsmart have tried to make TV-compatible launchers, they are far from the level of quality you would hope for. The Google Nexus Player has a customized launcher for this purpose, but we are likely to see it ported to other devices as the Google Nexus Player is released, so there is some light at the end of the tunnel.

The Tronsmart Draco AW80 is exclusively available from the Chinese online retailer Geekbuying (although its popping up on AliExpress as well), with the 16 GB model being sold for $149.00 and the 32 GB model on pre-order for $199.00.