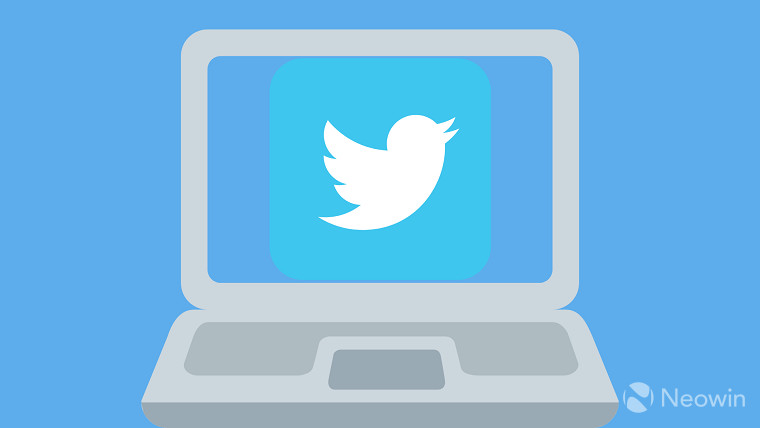 Twitter has been making plenty of changes to its Progressive Web App for the past few months, with nearly monthly update roundups detailing what's been added during the previous month. The company has now published a new round of changes for the month of May, with some notable improvements in tow.

One of the new features, as the company announced yesterday, is the ability to control who can reply to your tweets, so while any of your followers can see them, only people you mention can reply to you. Another big change is the way conversations are displayed, with replies being denoted by lines and indentations, similar to Twitter's prototype twttr app that was made available last year. Both of these changes are being tested with a small group of users at first.

The tweet and DM composers in the Twitter PWA can also now remember your text as long as you're on the site, so even if you navigate elsewhere, you can go back and finish what you started typing. It's worth noting that this doesn't apply to the pop-up tweet composer, since you'll specifically be asked if you want to discard the tweet when closing the pop-up.

Rounding up the new features, when viewing media from a tweet, the conversation around that tweet will be in a sidebar next to the image or video. Finally, it's now possible to view retweets with comments for a certain tweet. Clicking the number of retweets will bring up a pop-up window with two tabs, so you can see who simply retweeted it or who commented on it.

Aside from brand-new features, there are a handful of updates to existing features, including many accessibility improvements. Among the changes is the update to Twemoji 13, which adds some new emoji that were introduced with the Emoji 13.0 standard published by Unicode this year. Here's the list of changes:

Finally, there are some fixes to the experience, including some related to accessibility:

As usual, these updates aren't necessarily being rolled out today, so you may have noticed some of these changes before. Likewise, some of them may take a little longer to make their way to everyone, so you may not see them right away.