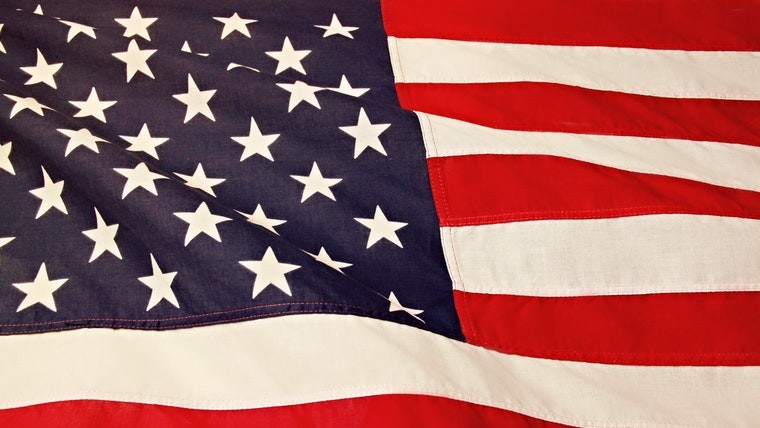 With the U.S. midterms quickly approaching, tech firms have ramped up efforts to get more people participating in the elections. Twitter, Snapchat, and Tinder are now running their own unique campaigns on their respective platforms which aim to get U.S. users to register to vote in time for election day on Tuesday, November 6.

For its part, Twitter will now prompt people in their home timeline with information on how to register, it will keep #BeAVoter trending in the U.S., and it has created a new emoji connected to #BeAVoter that “will help unify the conversation around this important, national call to action.” The firm teamed up with TurboVote, a non-profit aimed at getting people registered to vote.

Meanwhile, Snapchat said that it has added a link to U.S. profiles which lets users register to vote more easily, the firm also partnered with TurboVote. It said anyone in the U.S., that’s over 18-years-old will find the link on their profile page and there’ll be a video message from ‘Team Snapchat’ and filters designed to encourage voting.

Finally, the dating service, Tinder, has launched an initiative called Swipe the Vote and while the announcement was incredibly vague when it came to details about the implementation of the feature, it does carry the same name as a feature it added during the Presidential elections. Essentially, users will be able to take the quiz when the card pops up among potential matches and you can swipe left or right on different issues, it then aggregates the results and picks your ideal candidate.

According to Tinder, just 19.9% of eligible young voters bothered to turn out for the midterms in 2014, it said that this means that the Tinder community needs to step up and “show its strength and head to the polls.” As the elections draw nearer, we’ll likely see other tech firms such as Google and Facebook increasingly make their users aware that elections are coming up and that they should vote.