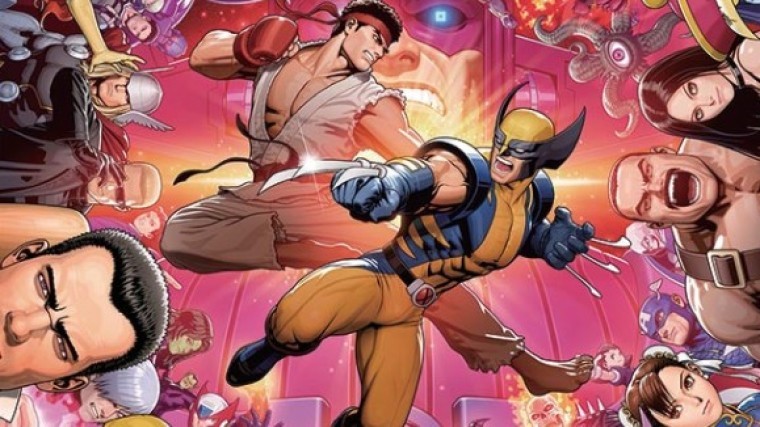 The release of Ultimate Marvel vs Capcom 3 for Xbox One was announced last January, five years after it arrived on the Xbox 360, and pre-orders have been available since early February. Now, you can get the game as a digital copy from the Microsoft Store for $24.99.

The game comes to the Xbox One with a boosted 1080p resolution at 60 frames per second, and includes all previous Xbox 360 DLC, along with Marvel vs Capcom: Official Complete Works.

In addition to being able to choose from the most iconic characters from the Marvel and Capcom universes, players will also be able to customize their teams with the 'Heroes and Heralds' mode. As in previous releases of the game, each team will feature three characters, and online matches between teams from around the world will also be supported.

Finally, you can get the physical edition from GameStop and EBGames, which comes with a unique cover art as well as an exclusive comic, for $29.99.