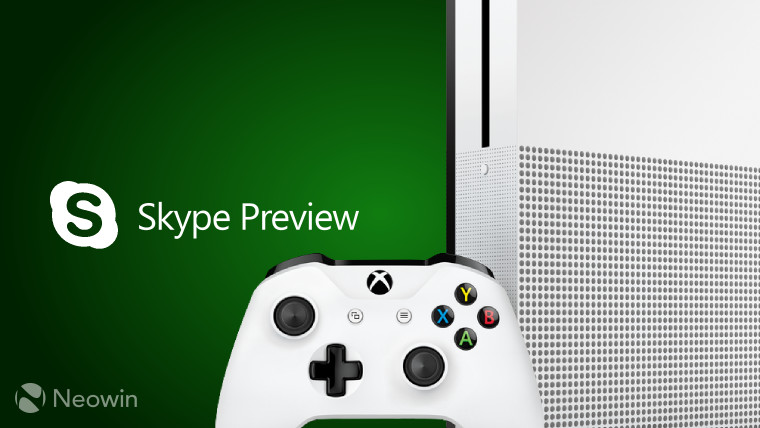 Microsoft's Xbox One consoles already have a version of Skype, but the company has been developing a newer version of the app, built on its Universal Windows Platform (UWP). The UWP app has been available on Windows 10 PCs, tablets and phones, and the HoloLens headset, for some time.

Now, Microsoft has taken a big step towards replacing the older app - which was originally based on the Windows 8 version of Skype - with the newer UWP version on its consoles. Its first release of Skype Preview for the Xbox One is now available to those in the Alpha ring of the Xbox Insider Program.

The user interface of the app has been tailored to the needs of console users, who obviously can't rely on mouse and keyboard or touch inputs, instead navigating using their controllers. However, the Xbox version of the app doesn't yet support the new 'Compact Overlay' picture-in-picture feature, which was introduced to Skype Preview for Windows Insiders in the Fast ring this week.

Xbox Insiders in the Alpha ring can download the Skype Preview app from the Store on their consoles.