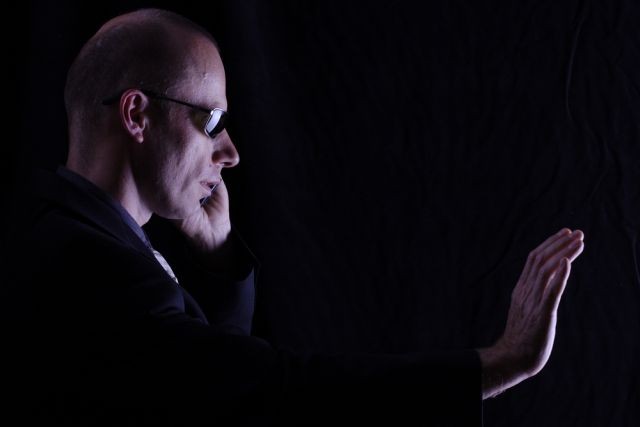 Many of us who make phone calls every day might think that they are being monitored by an outside group or government entity. For millions of Verizon customers, that appears to be actually happening. The Guardian website reports it has received a leaked copy of a top secret court order that forces Verizon to turn over phone records to the National Security Agency.

The story has a link to a copy of the specific court order from the Foreign Intelligence Surveillance Court. It gives the US government permission to obtain phone records, both generated domestically and internationally, from Verizon's Business Network Services and Verizon Business Services. The court order does not seem to extend to Verizon's consumer phone service nor does it cover the Verizon Wireless mobile phone service.

While the court order does not allow the government to actually listen to the content of any Verizon phone calls, they can get information on things like the time and length of each call, the locations from where the calls originated and more. The court order also keeps Verizon from telling its affected customers their phone records are being turned over to the NSA.

At the moment, it's not clear just what the US government is doing with all of those phone records. So far, the NSA, the Obama administration and Verizon have yet to comment on the court order. However, that has not stopped security experts from offering their opinions. The story quotes Julian Sanchez, a surveillance expert with the Cato Institute, as saying:

We've certainly seen the government increasingly strain the bounds of 'relevance' to collect large numbers of records at once — everyone at one or two degrees of separation from a target — but vacuuming all metadata up indiscriminately would be an extraordinary repudiation of any pretense of constraint or particularized suspicion.

It's not yet known if the NSA is also receiving phone records from other large telephone companies such as AT&T.