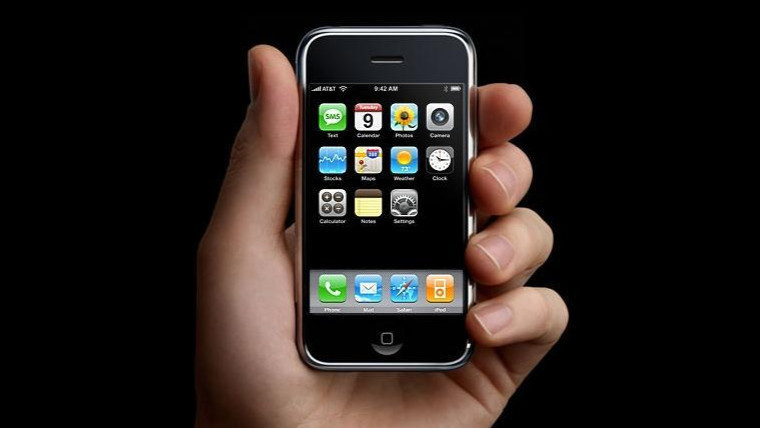 This week the technology world has celebrated the original iPhone’s 10th anniversary since its unveiling. As part of that, we’ve already seen some of the original prototypes and software projects that were being considered by Apple for the iPhone’s development. Now, the earliest precursor of what became iOS has shown up on video.

Last week we saw images and video courtesy of Sonny Dickson, of one of the software operating systems that Apple was toying with before launching the iPhone. Dubbed AcornOS internally, the system was developed by Tony Fadell and his team and was heavily based on the iPod’s interface. However, this design known as P1 was clunky, slow, and simply unpleasant to use.

At the same time, Apple’s Scott Forstall was developing P2, a different system that relied entirely on on-screen buttons which could be touched directly by the user. This is the project that eventually turned into iOS as we know it today.

Of course, as you can see in the video, the version demoed here is very rudimentary, seeming to be more of an interface proof of concept than anything else. The blocky, strident buttons are very limited and the navigation between menus and settings is still somewhat muddled.

Obviously, this was just a test phase and never meant to see the light of day outside of Apple’s walls, but it does give us a fascinating glimpse into the history of the phone that changed the world.