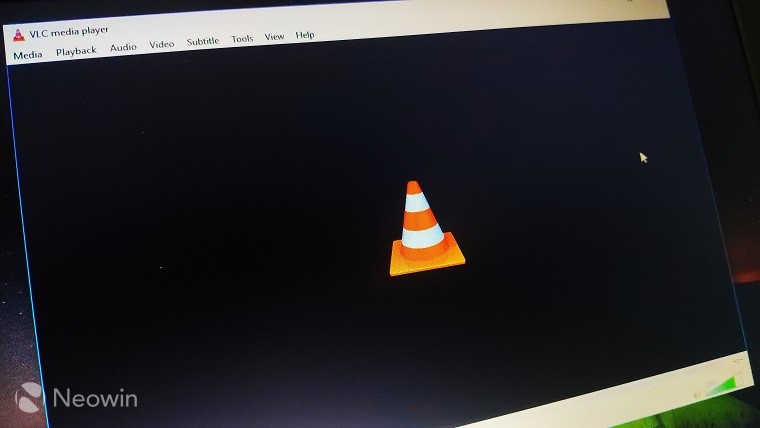 And it's no coincidence that the counter comprised smartphones and tablets since mobile devices accounted for around 25% of those downloads. Jean-Baptiste Kempf, one of VLC's lead developers, also revealed that support for AirPlay is coming to the media player's Android app. In the next month approximately, the team plans to expand that support to the main VLC app, Kempf added.

The AirPlay support will make it possible for users to cast their VLC video to Apple TVs.

Additionally, VideoLAN is also working to improve support for virtual reality so that 2D content can be watched using VR headsets, as it demonstrated at CES. VLC's media library is also slated to receive enhancements, though Kempf clarified that the team doesn't plan on competing with the bigger players.

VLC also received a minor update, bumping up its version to 3.0.6 with support for HDR videos in AV1 format. In a future update for the app (version 4.0), VideoLAN will roll out a number of improvements including better HDR support and scaling. Plus, Kempf is considering launching VLC on the PlayStation 4, Nintendo Switch, and Roku devices, though there's no ETA for those releases yet.