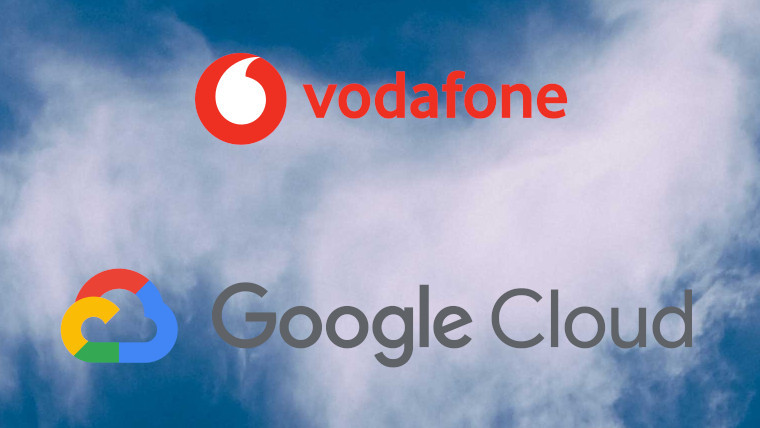 Vodafone has announced a new deal with Google Cloud today which will last six years and see the two firms build an integrated data platform and distributed system for Vodafone that will enable the mobile carrier to provide new digital products and services for customers. According to Vodafone, the new platform will be called Nucleus and the system that it houses is called Dynamo.

Once complete, Dynamo will enable Vodafone to offer new connectivity services for homes and businesses such as smart network features. As an example of a smart network feature, Vodafone said that it could provide a sudden broadband speed boost. The work to build Nucleus and Dynamo will be carried out by up to 1,000 employees from both companies based in Spain, the UK, and the U.S.

“Vodafone is building a powerful foundation for a digital future. We have vast amounts of data which, when securely processed and made available across our footprint using the collective power of Vodafone and Google Cloud’s engineering expertise, will transform our services, to our customers and governments, and the societies where they live and serve.”

As is to be expected with Google Cloud’s involvement, the new platform will utilise Google’s cloud services. To reassure customers, Vodafone said all data generated in its markets “will be stored and processed in the required Google Cloud facilities as per local jurisdiction requirements and in accordance with local laws and regulations.”