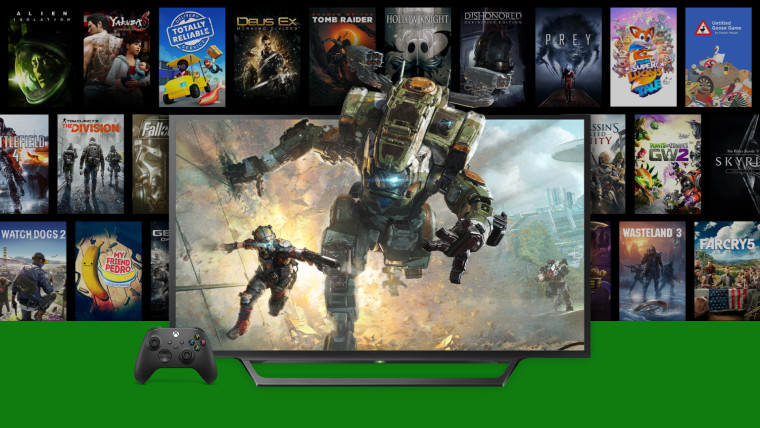 Microsoft's FPS Boost technology can allow backwards compatible games to obtain higher framerates on the latest Xbox Series X|S consoles, and it debuted a couple of months ago with just five games, eventually growing to 23 supported titles with two subsequent updates. Now, Microsoft has dropped the biggest update to FPS Boost yet, more than quadrupling the total number of supported games for a total of 97 titles.

The blog post detailing every game that supports FPS Boost was updated today, as spotted by Twitter user Wario64, and it includes plenty of notable games and franchises including Assassin's Creed, Far Cry, and many more. Out of the 97 games supported, 42 can now run at up to 120Hz if you have an Xbox Series X, while the Series S can only deliver the same framerate on 31 of them.

It's worth noting that 20 out of the 97 games supported by FPS Boost will have the feature off by default on the Xbox Series X, which usually means that sacrifices have to be made in resolution to obtain the higher framerate, thus Microsoft believes it's best for players to choose how they prefer to play.

Microsoft also points out that many of the games that support FPS Boost are available as part of a Game Pass subscription, so this is yet another boon subscribers are getting at no additional cost.