Two weeks ago, WhatsApp rather unceremoniously disappeared from the Windows Phone Store, without warning or explanation. Five days later, Microsoft's Joe Belfiore took to Twitter to reveal that the reason that the app had been pulled from the Store was that WhatsApp had contacted MS regarding various issues surrounding notifications. 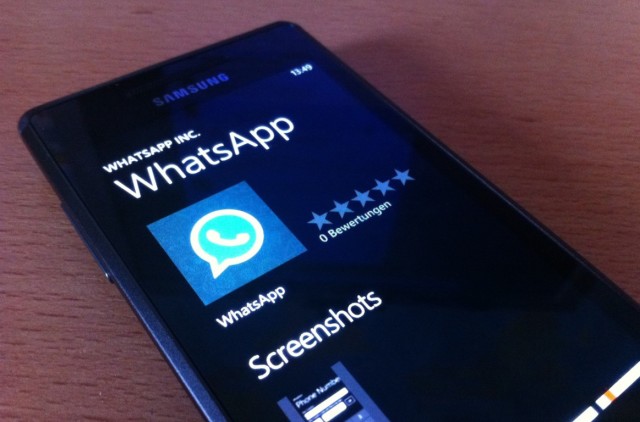 These issues were specific to Windows Phone 8 Update 3, but did not affect the newer Windows Phone 8.1 Preview for Developers which, as Joe pointed out, uses a different notifications core to its predecessor. He added that Microsoft was working on a fix for the problems with WhatsApp, but was unable to offer any hint of when the app might return.

But today, after no doubt hearing the bitter, angry cries of many Windows Phone users for a fortnight, Joe tweeted the good news:

WHATSAPP IS BACK! HAPPY WEEKEND! Grab from here: https://t.co/MhNwf46hZs

The app also has a few new features, including the long-awaited chat backgrounds, custom notification tones, new privacy settings, and of course, the all-important bug fixes. 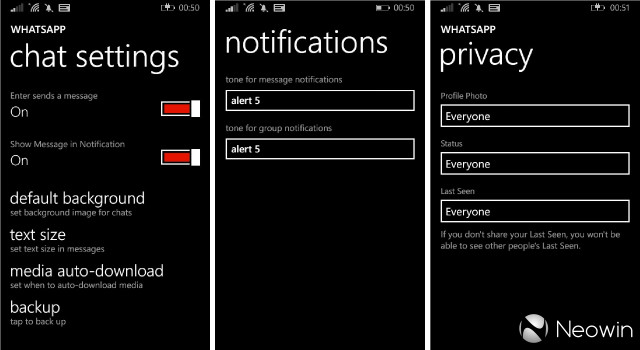 So, the saga is over, and WhatsApp has returned to the Windows Phone Store. What are you waiting for? Go get it now!