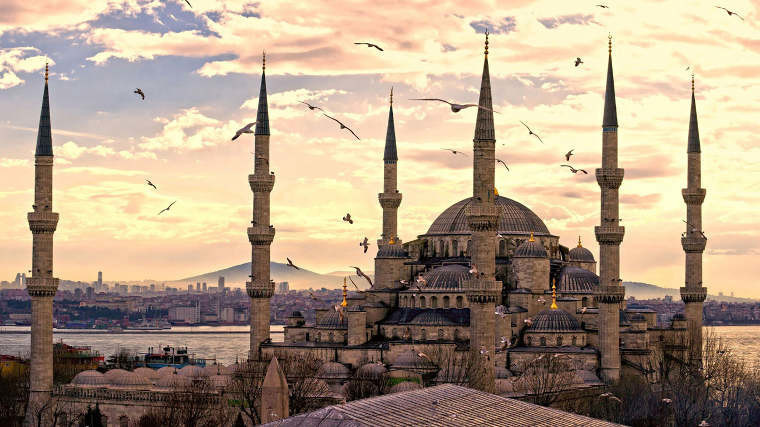 Yesterday, Wikileaks published a database full of emails belonging to the ruling party of Turkey – AKP (Justice and Development Party). In response to the publishing of the emails, Turkey's President, Recep Tayyip Erdogan, ordered the blocking of Wikileaks.

The searchable email directory was published by Wikileaks at 11pm Ankara time yesterday. The announcement reads:

“Part one of the series cover 762 mail boxes beginning with 'A' through to 'I' containing 294,548 email bodies together with many thousands of attached files. The emails come from “akparti.org.tr”, the AKP's primary domain. The most recent was sent on July 6, 2016. The oldest dates back to 2010. It should be noted that emails associated with the domain are mostly used for dealing with the world, as opposed to the most sensitive internal matters.”

The leak comes less than a week after the attempted coup d'état against the elected President Erdogan and his party – AKP. Wikileaks claims that its source has no links to the “elements” behind the attempted coup, rival political parties, or the state.