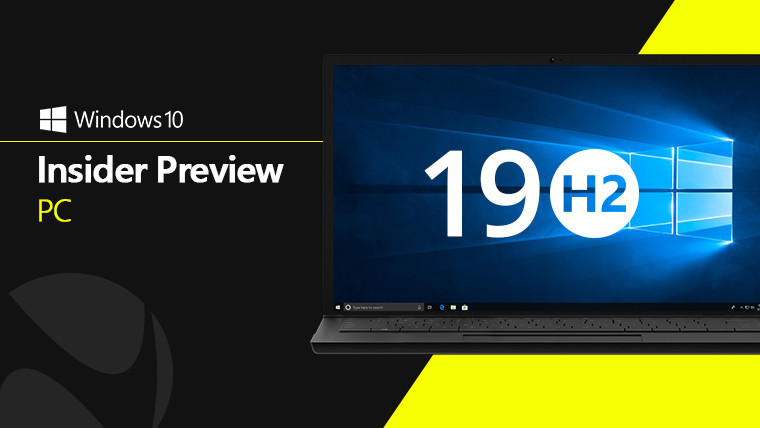 Today, Microsoft released Windows 10 Insider Preview build 18362.10005 to the Slow ring. It's the latest and second build from the 19H2 development branch, the first of which was released to the Slow ring two weeks ago.

While 19H2 is considered to be a feature update, it will be a minor one that focuses on quality instead of big new features. That's also why it's shipping in the form of a cumulative update, not changing the major build number from 18362.

It also contains the fixes from this month's Patch Tuesday update for Windows 10 version 1903.

If you're on the Slow ring, today's build will arrive through Windows Update. If you're not, you can use the Windows Insider Program page in Settings to get started.