Images of a new build of Windows 10 for phones have surfaced on a Polish web site, and although none of the images actually show the OS information and build number, they do look genuine, and are all in English rather than the Chinese leak we saw last week.

Many settings screenshots are shown off, including the People app and Outlook account creation and deletion screens, showing off the new default circle user avatar rather than the square one we are used to in Windows Phone 8.1. There also appears to be an option to connect an alert to a phone's LED, but it doesn't appear to work yet, according to the leaker.

The new toggle buttons also make an appearance, and look just like the ones from the leaked Windows 10 Technical Preview build 10036. If fake, then someone has gone a long way to put these together. The build number is also mentioned as being 8.15.12521 which differs from the previous 10038.12518 leak, but this could be an oversight from the uploader, since the OS information isn't shown.

In any case, you'll have to take this with a large grain of salt, but the images do appear to follow what Windows 10 for phones will look like, so you be the judge. Check out the gallery below.

Source & Images: WindowsMania (Polish) | Thanks for the tip Allan! 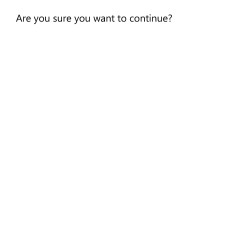 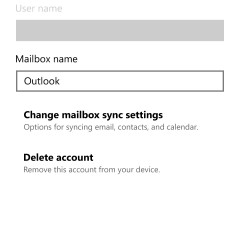 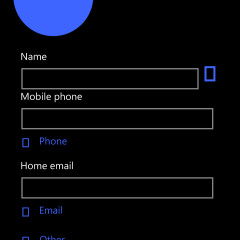 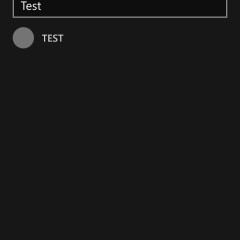 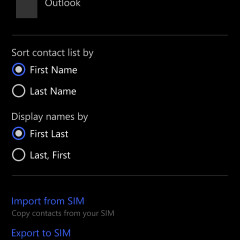 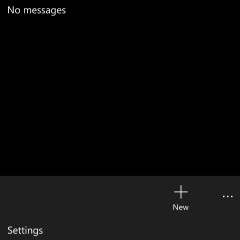 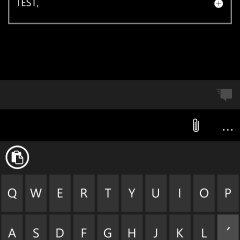 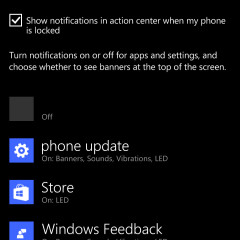 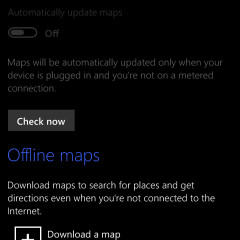 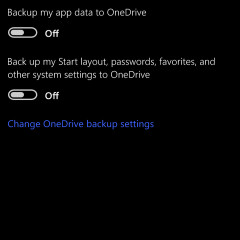 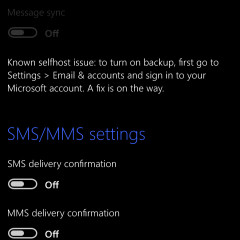 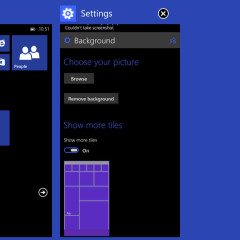 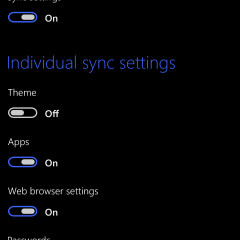 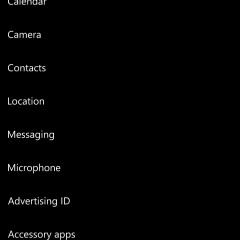 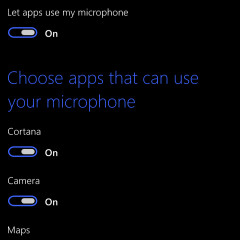 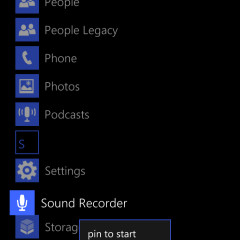 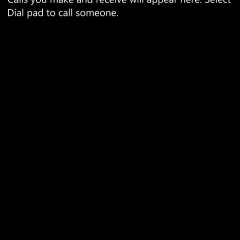