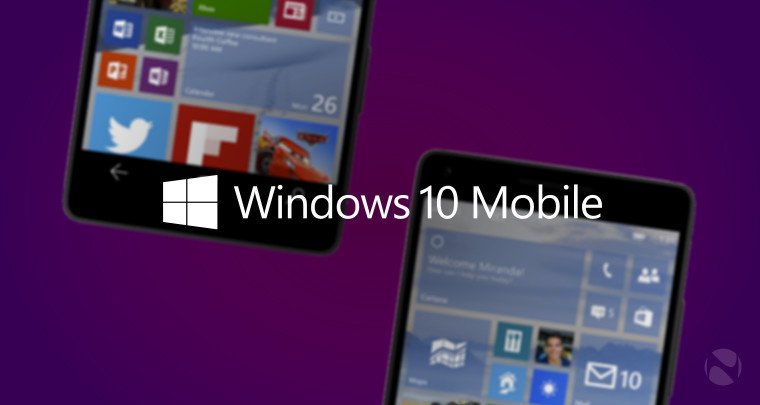 Windows 10 Mobile might be months away from an official release, but that hasn’t stopped an increasing number of people from joining the Insider program and trying out the new operating system.

The latest data from AdDuplex shows that Windows 10 adoption is actually growing at a somewhat surprising rate, and the number of people using the OS has more than tripled since last month. Of course, that's still a small number compared to the ecosystem as a whole, as the pre-release version only accounts for 2.3%, up from 0.7% last month.

In other news the overall trends of the Windows Phone ecosystem are still continuing, with WP 8.1 gaining a bit more steam, while older versions of the OS continue their slow decline. 72.5% of users are now running the latest official version of Windows Phone.

When it comes to devices, there aren’t any major surprises. Older phones like the Lumia 520 are slowly declining in market share as they get replaced by newer devices like the Lumia x30 range. Perhaps a bit unnerving is the fact that the newest devices, in the x40 range, aren’t seeing as big of an adoption curve as Microsoft would have wished for.

Still there’s some good news going forward. If preview builds are seeing such adoption growth rates, then this bodes well for the actual launch of Windows 10 Mobile later this year.

You can check out the full report tomorrow on the AdDuplex Blog, where the company is also holding a contest: devs could win a free trip to GDC if they check it out.