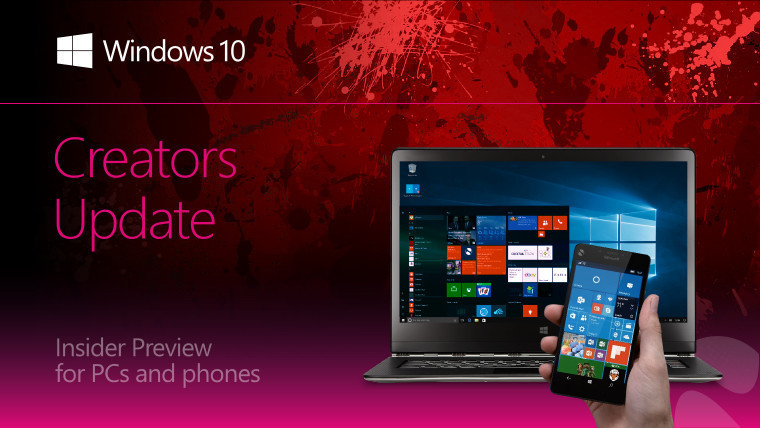 While today's Insider Previews are from the Development Branch, they don't bring a lot in the way of new front-facing features. In fact, there are no new features listed in the changelog at all. Part of the reason for this is because there was a new build just a few days ago.

This is also because the Creators Update is slated to arrive in all of its glory next month, which means that Insiders should be getting an RTM build very soon. We can also expect to start seeing builds more frequently, which is what happened around the time of the Anniversary Update.

While Mobile got a Slow ring build yesterday, PCs on the Slow ring are still running 14986, which was released back in mid-December as the last build before the holidays. If you're patiently (or impatiently) waiting for a new one, you shouldn't have to wait much longer.