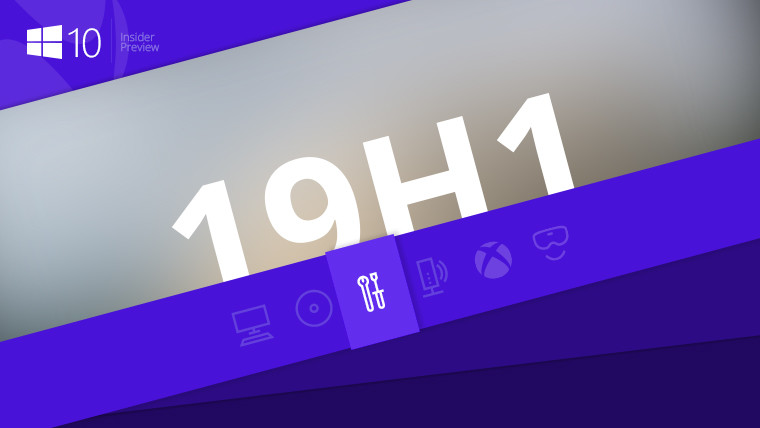 Windows 10 version 1903 is inching ever closer to a public release, as the build has been in both the Fast and Slow rings of the Insider program for over a week, though the latter has had some trouble with it. Last week, the Windows 10 SDK Preview was updated to build 18361, but now it's lining up with the Insider program with the release of build 18362.

Microsoft hasn't yet published a blog post for the latest release, but given the past few updates to the SDK Preview, it's safe to assume that there are no notable changes with build 18362. The real significance for it is that it's expected to be the corresponding build to the stable release of Windows 10 version 1903, which should be available to the general public in the coming days or weeks.

It seems that the only step left in the testing period for the upcoming Windows 10 feature update is to make it available in the Release Preview ring, which was infamously skipped over for the October 2018 Update. That release ended up being quite problematic, so let's hope Microsoft isn't planning to do the same this time around.

Update: Microsoft has now published a blog post for this release. As expected, no new changes are mentioned.