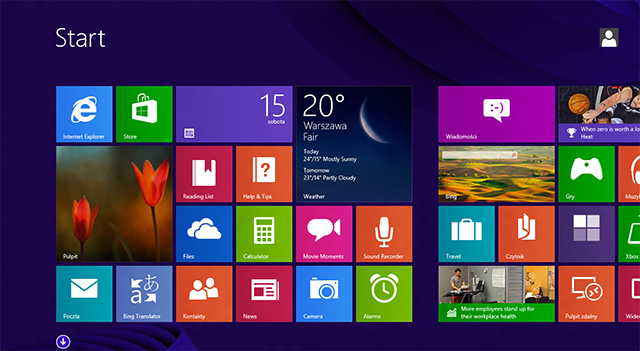 Windows 8.1 Update was released to the public earlier this week, but the new version of Microsoft's latest OS could be installed on tablets that have storage capacities as small as 16 GB. Today, Microsoft announced that it has introduced a new install option for Windows 8.1 called Windows Image Boot, or WIMBoot, that's been made to allow those kinds of products a way to get a full version of the OS while still having room for the installations of apps and other programs.

In a blog post, Microsoft said they dislike the typical way that Windows is installed on a new PC via extracting folders from an image file, WIMBoot keeps all of those files compressed. However, the user of the device sees no difference when they explore their storage in the C: folder.

Effectively, you copy the WIM file into a separate “images” partition (just like you would for a recovery image), then use DISM to create pointer files from the standard C: operating system volume into the WIM file. These pointer files are completely transparent, and Windows knows how to boot the operating system (keeping all the files in the WIM) when configured in this setup.

The end result is that a device with 16 GB of storage will be able to keep 12 GB free under Windows 8.1 with a WIMBoot set-up, compared to just 7 GB of free space in the normal method. Microsoft offers up information on how anyone with the right experience can set up a Windows 8.1 WIMBoot install on their PC. Tablets will be sold in the coming months that will have the OS installed by using the WIMBoot method.