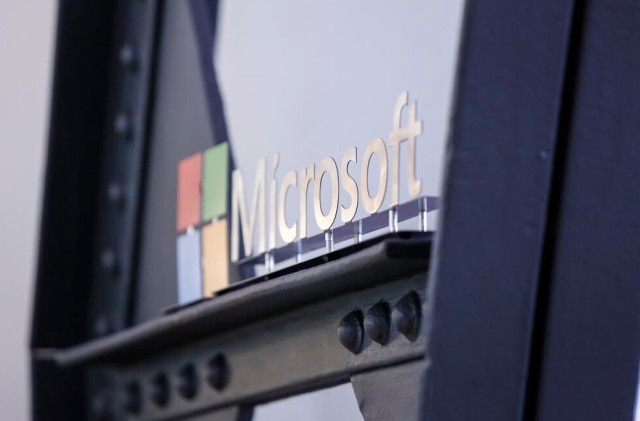 Every so often, we hear content through the grapevine that helps us to better understand where in the development cycle each of Microsoft's next updates reside and today, we thought we would pass along some of what we have heard.

We have heard this information from two different sources over a span of several weeks, and while the content is not especially detailed in terms of features, it does provide a bit of insight into the continuing development process. When you know how far along each product is in development, of course, it helps to build up some idea - however vague - of when it might be released to the public.

Windows Phone 8.1 GDR1 is currently being dogfooded inside of Microsoft. This means that Microsoft is in a later stage of internal testing and is beginning its preparations for release later this year. Internally, the update is still being referred to by its 'GDR' (General Distribution Release') name, but it remains unclear if this will be the name that Microsoft attaches to the update when it is released. The most recent GDR update was renamed as 'Update 3', so Microsoft could take this approach instead.

Windows 9 is a bit less advanced in its development cycle than Windows Phone 8.1 GDR1. Microsoft's Windows team has begun to share its development progress with some other divisions across the company, but our sources do not yet have the OS on their machines. When we asked our sources if the OS was still on track, we got a simple response of 'yes'. We understand that development remains on track for a release next year, as previous leaks suggested.

The next update to Windows - which may be called Windows 8.2 or Windows 8.1 Update 2 - is getting close to release. Previous rumors suggested an RTM of July and that is what we are still hearing as well, which points to a likely release in August or September. A post in our forum said that the download would be 3GB, we wouldn't put too much weight into that, given that the information comes via a post on another forum, relayed by a user who said he heard it from a Microsoft tech support assistant.

All of the above info should help to paint a better picture - at least in fairly broad strokes - of where each platform is. While not the most detailed information, those of you who understand Microsoft's release cycles will appreciate that this gives us some hints of how close each product is to release.

Additionally, expect to hear what Windows Phone 8.1 GDR1 will contain in the near future. Once the OS starts getting installed on more internal devices, the chances of a leak will increase significantly. And as for Windows 9, well, stay tuned.