This brings the total number of countries that can access the storefront up to 54. Microsoft also plans to add a number of other countries to the mix in the near future, including the United Arab Emirates, Bahrain, Iraq, Saudi Arabia, Qatar, Kazakhstan, Israel, Thailand, and Vietnam. 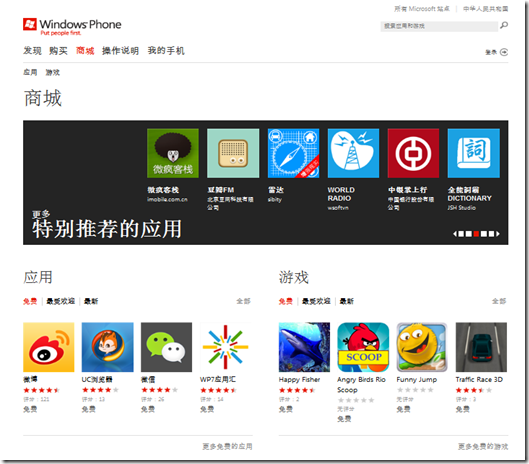 The blog also states that the recent addition of China for Windows Phone Marketplace has already yielded some success, with Microsoft saying that the China storefront has added 20,000 localized Windows Phone apps in under three months. 15,000 registered developers are now set up to release apps to the Chinese version of the Marketplace.

In a separate post on the Windows Phone Developer blog, Microsoft also answers a question put forward by many app developers about why the App Hub has not expanded as quickly as the consumer Marketplace storefront. The blog states:

Simply put, it takes a lot of legal and engineering work to bring App Hub to new markets. We know you want to see App Hub expand, and we’re working hard to do that while guaranteeing a good experience for you. Setting up registration and payment infrastructure, complying with local laws and regulations, and doing all the other work necessary to ensure you have the tools you need to publish free and paid apps—and get compensated properly—takes time to put into place. That’s one reason why we created our global publisher program, which lets you publish apps in markets not yet supported by App Hub.