Another month has come and gone, which means that another set of Games with Gold is right around the corner. Microsoft has announced the Xbox 360 and Xbox One games that Xbox Live Gold members can play for free next month.

Xbox One users get twice the titles, of course, as the 360 games are backward compatible. Here are the Games with Gold for May 2016. 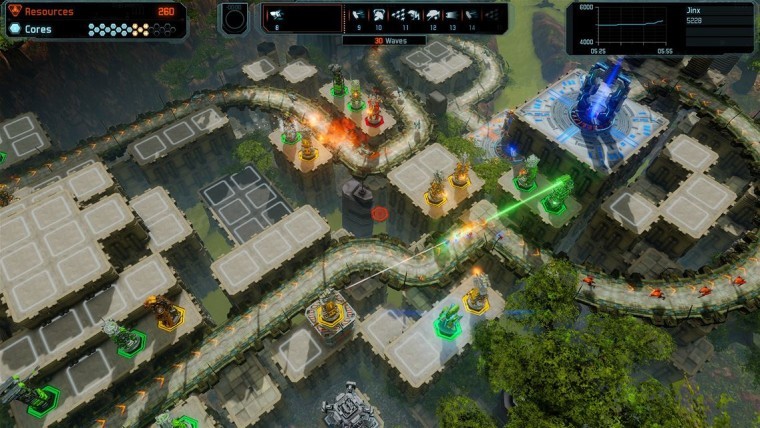 Defense Grid 2 is the next evolution in tower defense. In Defense Grid 2 players will discover new additions that will require the player to change their tower strategy. Defense Grid 2 offers dynamic content where gameplay is constantly changing. There are a million different ways you can beat a level so your solution is truly your solution. The addition of cooperative and competitive multiplayer brings a whole new experience to Defense Grid. The mix of strategy and puzzle gameplay promises to be fun and engaging. 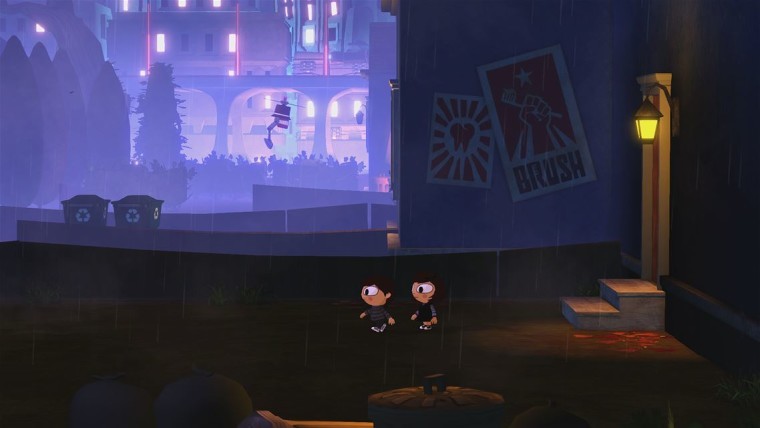 Trick, treat and pick a fight with villianous dental soldiers in Costume Quest 2, the sweet sequel to Double Fine’s hit original, Costume Quest, that turned fans of all ages into candy obsessed crusaders. This inspired RPG adventure includes a range of new features and gameplay improvements to double the amount of mischievous fun. Explore spooky time-traversing landscapes, don adorable new costumes that transform into powerful Hallo-warriors, and collect even Creepier Treat Cards to wield in combat against a legion of hygiene obsessed baddies. Only heroic siblings Wren and Reynold can save Halloween forever! 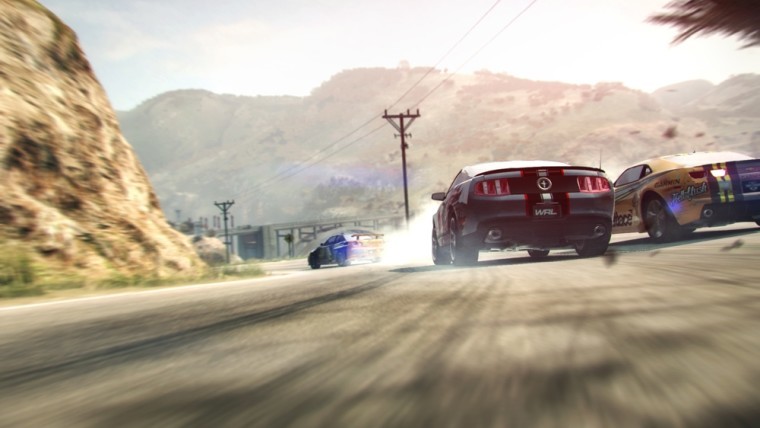 Be fast, be first and be famous as the race returns in GRID 2, the sequel to the BAFTA-award winning, multi-million selling Race Driver: GRID. Experience aggressive wheel-to-wheel competition, advanced AI, stunning visuals, jaw-dropping damage and feel the thrill of racing iconic cars in a new word of evolving motorsport. 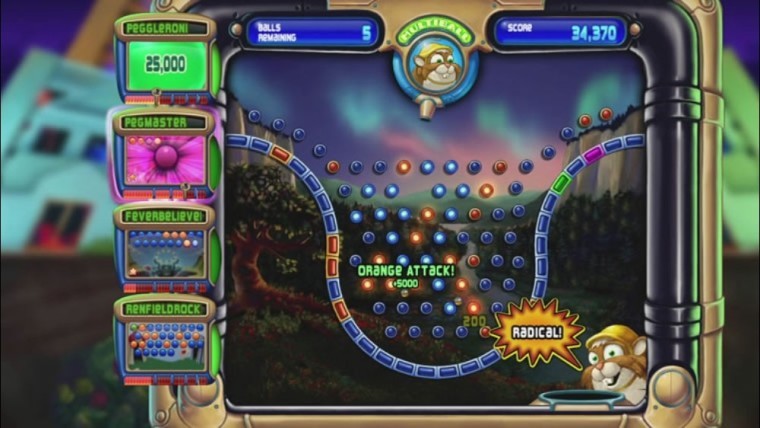 Experience the ball-bouncing, peg-busting phenomenon! Do you have what it takes to become a Peggle™ Master? Take your best shot! Conquer 55 levels with 10 mystical Magic Powers and rack up bonus points. Face off against friends in 4-player Xbox LIVE® multiplayer play, and test your skills in 75 Grand Master Challenges.

Don't forget that it's not too late to grab some of the April Games with Gold. You can grab The Wolf Among Us for Xbox One and Saints Row IV for Xbox 360 until April 30, and Sunset Overdrive for Xbox One until May 15.