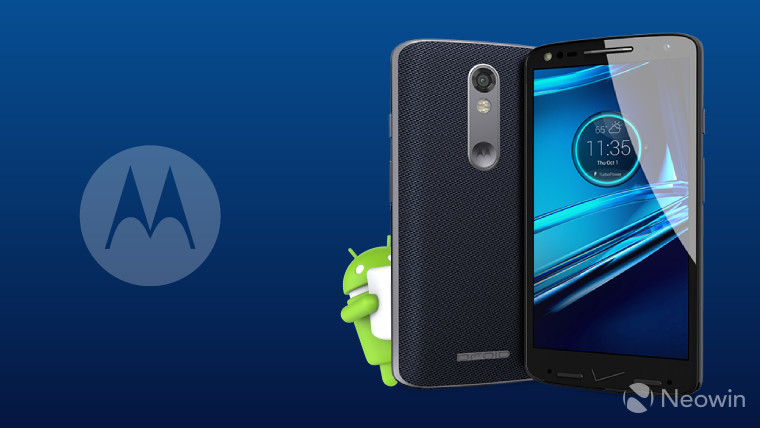 Motorola has announced that the 'full deployment' of its Android 6.0 Marshmallow update has now begun for the Droid Turbo 2 on Verizon.

As GSM Arena notes, that's some interesting phrasing, given that the rollout originally started almost two months ago. While David Schuster, Motorola's senior director of software product management, didn't address that point specifically in his announcement on Google+, we can infer that only a limited number of devices had received the update until now.

With the full rollout now underway, it seems that all Droid Turbo 2 owners can now look forward to getting their hands on Marshmallow in the near future.

Along with the standard improvements in Google's Android 6.0 update, Motorola has made some changes of its own, including additions to Moto Assist. You can find out more about the update, including Motorola's changes, on its support site or via Verizon's software update page.