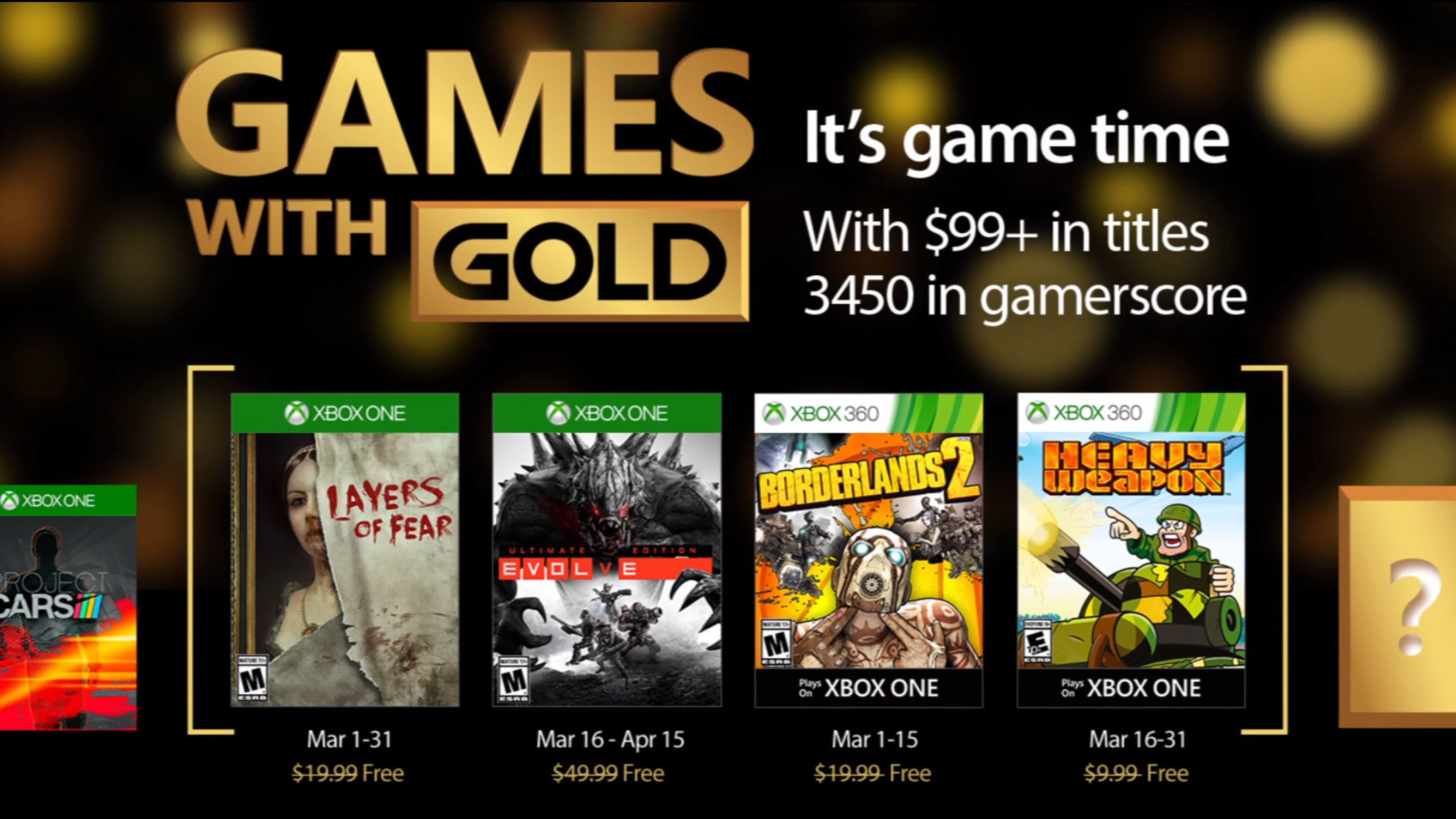 Microsoft announced last month the Games with Gold for March 2017. We're now on March 16 and the second wave of free games for Xbox Live Gold members has been released. Members can now get both Evolve Ultimate Edition for Xbox One and Heavy Weapon for Xbox 360 (also compatible with Xbox One). 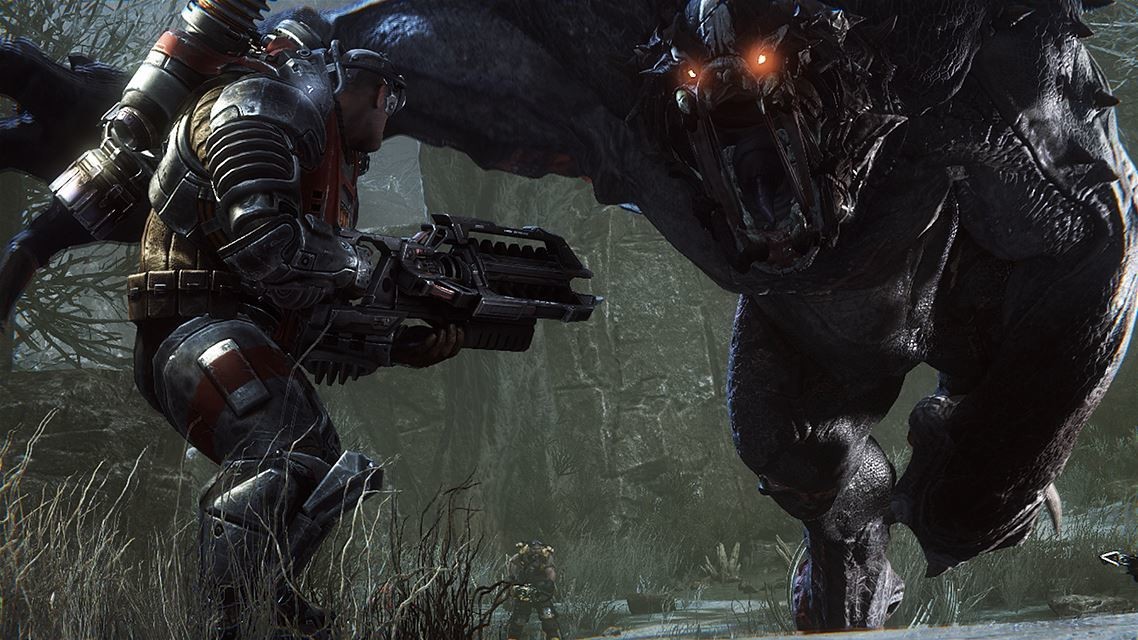 Join The Hunt With The Deepest And Most Diverse Selection Of Hunters And Monsters To Choose From In The Most Complete 4V1 Hunting Experience Yet. With 20 Hunters, 5 Monsters, 16+ Maps, And 5 Game Modes To Play, No Two Hunts Will Ever Be The Same. It’S Survival Of The Fittest And Any Side Can Win. Choose Your Side.Includes: Evolve Main Game, The Monster Expansion Pack, Hunting Season 1, And Hunting Season 2. 4V1: Team up with 3 friends to hunt a powerful evolving beast or go it alone as the Monster. HUNTERS: Whether you play as Assault, Trapper, Medic or Support, every role is vital to Survival. MONSTERS: Play as BEHEMOTH, GORGON, GOLIATH, KRAKEN and WRAITH, all diversely savage. RANKED PLAY: Hunt 2.0 pits you against players of equal skill. Win and climb your way up to the top of your class. OFFLINE PLAY: Experience the thrill of the hunt offline. 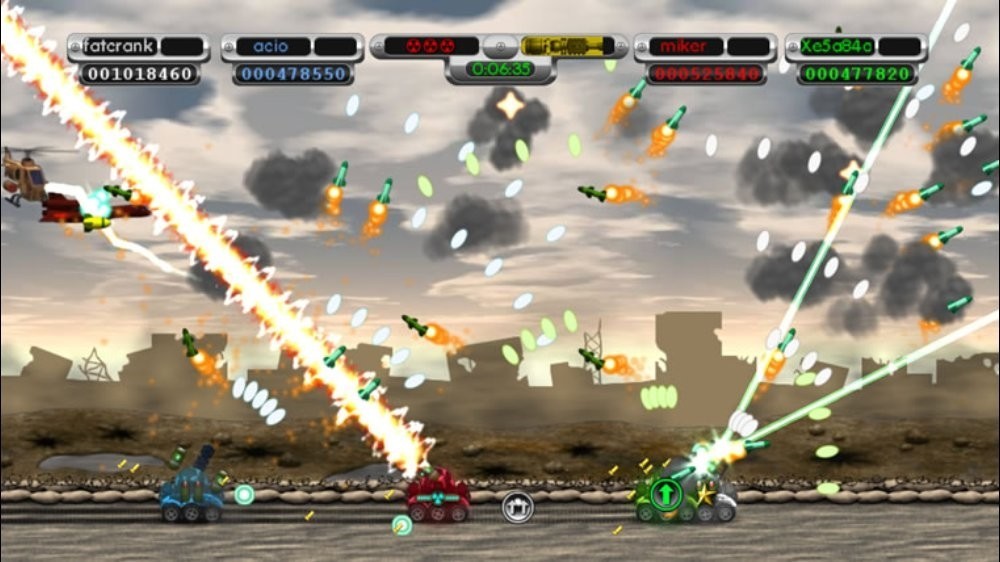 Sure, you can defend our way of life for free. For a while. But if you're serious about liberty and committed to dealing out gigajoules of destructive power, there's only one way to go. Buy Heavy Weapon now!

As a reminder, you can still get Layers of Fear (Xbox One) until March 31. And if you're not yet an Xbox Live Gold member, you can sign up right now and start building your games library. If you ever cancel your subscription, you get to keep the Xbox 360 games, but you can only have access to the Xbox One games again if you resume your subscription.

Stay tuned for the April Games with Gold!