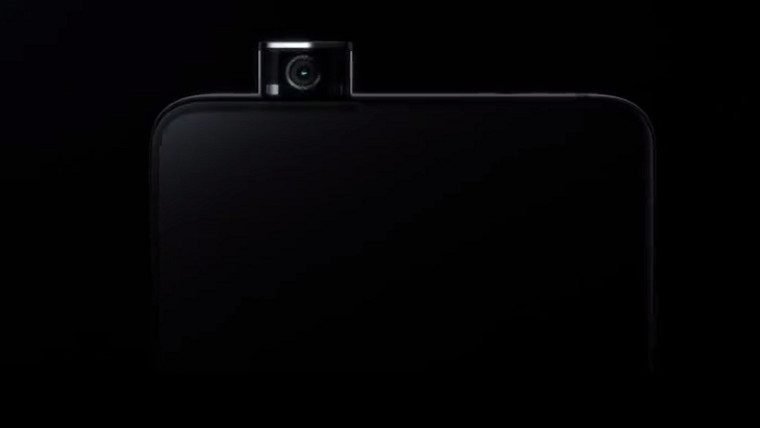 Late last month, Xiaomi teased what appeared to be a flagship smartphone under its Redmi sub-brand with a pop-up front camera. It was not clear at the time, though, what the device would be called. Now, the Chinese phone maker has confirmed the moniker that will be used for the handset's branding, crowd-sourced from its community of Mi fans.

Lu Weibing, General Manager of Redmi, has revealed via Chinese micro-blogging site Weibo that Redmi's upcoming flagship device will be called the Redmi K20. Additionally, Weibing called it the K series, which means there is likely going to be not just one but two models of the phone, at the very least. It is not immediately clear what the other variant's name will be, however.

Weibing explained that the K stands for "killer", building upon the reputation set by its "flagship killer" Pocophone F1 which was launched last year. Also, the key specs of the device are not official yet, but it will likely be powered by a Qualcomm Snapdragon 855 SoC.

The Redmi K20 is expected to debut in China in the near future, as Xiaomi has traditionally done with its previous smartphones. The pricing details are still unconfirmed, but the device will supposedly be priced aggressively lower than other Snapdragon 855-powered handsets - a strategy that has been the hallmark of Xiaomi.

Redmi's latest revelation comes as its Redmi Note 7 and Note 7 Pro sales recently crossed the two million mark in India. Those are mid-range phones, however, and it remains to be seen whether its upcoming Redmi flagship can pull off a similar feat.