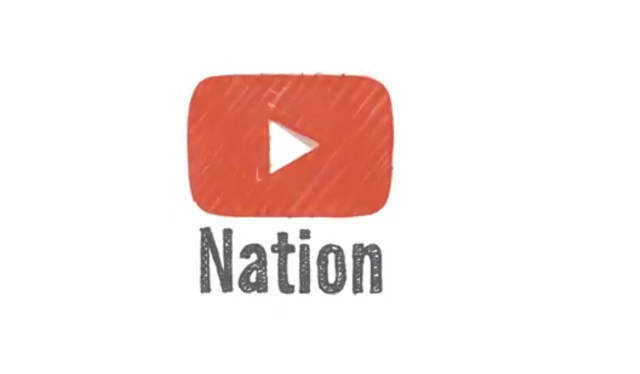 According to YouTube's official blog, the project is "focused on helping [you] discover great creators and channels through daily videos and playlists" by showcasing some of the site's lesser known content creators and the videos they make. New episodes air every night at 6 PM PST on Youtube Nation's channel, and each episode features three specially selected videos which show off the best and most unique videos that YouTube has to offer. The show is produced by DreamWorks Animation, a production company famous for their animated films such as Shrek and Madagascar - and hosted by the founder and producer of the Huffington Post's live streaming network, HuffPost Live.

This announcement from YouTube follows a few recent revamps and changes of the site, including a recent update to their comments system (designed to improve functionality and moderation), as well as a new '2160p 4K' video playback option for HDTV users. The site seems to be emphasizing these changes heavily going into 2014, as well as focusing more on user-created content.

You can watch the debut episode of Youtube Nation below: