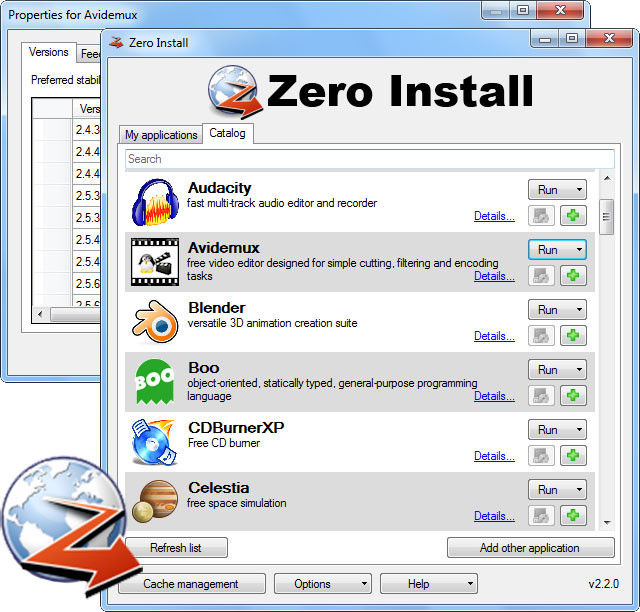 Existing installations will update automatically after confirming a dialog box. You can also trigger an immediate update using the command line 0install self-update.