So there I was, browsing Kotaku for a decent news source when I reluctantly stumbled across an interview with Ron Rosenburg, the executive producer for the Tomb Raider reboot. The interview discussed very interesting details of the game which I was really looking forward to buying before a certain chapter in the story was highlighted. This topic was to do with the rape that almost occurred prior Lara Croft’s rebirth.

Now, before people call me an overly passionate feminist of some sort - I just believe in equal rights and I have nothing against rape being included in video games provided these segments aren’t glorified and used in marketing efforts. I don’t even think the particular rape story in Tomb Raider should have even been discussed – especially considering how small that section actually is compared to what the game is actually about: Lara Croft’s journey to becoming the strong protagonist we’ve grown to love. 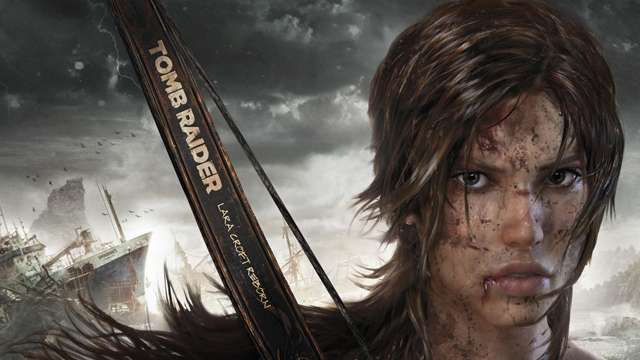 I think when you’re attempting to persuade people to start playing a substantially different Tomb Raider game in development, it is best to leave out the details about rape because the topic seems a little insensitive, tacky and desperate to talk about. I personally felt that it was almost a psychological move to discuss and include the rape story due to males generally being attracted to sex and weapon crime, and in reality, it’s not so much the rape part that attracts people to these games – if anything, it’s the assembly and disassembly of the character’s emotions in that scene which make the game interesting.

However, this isn’t the only problem. The problem with women protagonists in games usually means that they have to meet certain aesthetic requirements in order to sell to the majority of gamers. This means we see a lot of garbage in games that glorifies sex and women themselves in a lot of cheap ways – and of course, I’m talking about the revealing clothing, big breasts and general lingo women seem to have in games.

You could even argue that games like Grand theft Auto include the ability to perform sexual acts with a hooker, kill her and steal her money, to increase attraction to the game but the difference between that is the fact that Grand Theft Auto doesn’t glorify that or include those segments in its main storyline – nor is it ever discussed in press interviews.

The thing I cannot get my head around is why rape is being used to make the idea of a woman protagonist compelling. I just feel that there are so many aspects developers could do to achieve a better result. The recent Assassin’s Creed III: Liberation game for the PlayStation Vita does a great job of not degrading women and making them actually feel like equals to male protagonists – without the need to glorify sex acts and related crimes. 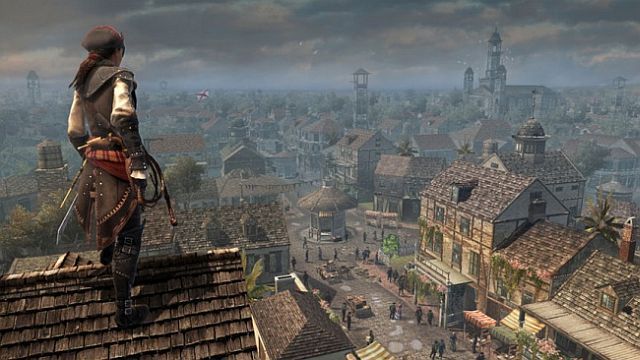 I believe game developers should start considering what makes male protagonists successful and proceed to focus on re-adapting those traits to female characters, because most gamers (who are primarily male) don’t need a sexy and attractive protagonist – and it is why most games feature a robust and often rugged male protagonist. Just because a protagonist is female, the topics of rape and sex do not really need to be brought up – it is a cheap desperate attempt at making women seem like inferior sex objects, and there is a lot more to women than that.

Since the interview about the Tomb Raider reboot, Rosenburg has apologized for his insensitive statement on Tomb Raider's rape chapter and insists that the game does not include a rape segment but does refer to it at some point, but the question still remains as to whether game developers are understanding and portraying women appropriately, or are they simply using them for marketing schemes?

How do you feel about the topic? Do you feel women protagonists are being over-glorified? Leave your comments in the section below.