Microsoft UK launched a new offer today, giving a free Surface Dock and Pen Tip Kit - worth a combined total of £175 - when purchased with any Surface Book or Pro 4. But the company also has a rather nice deal available for gamers on the lookout for some big savings.

The Microsoft Store usually charges £369.99 for its Limited Edition Forza Motorsport 6 Bundle, which includes a 1TB Xbox One sporting a unique racing-inspired design, along with a matching controller. 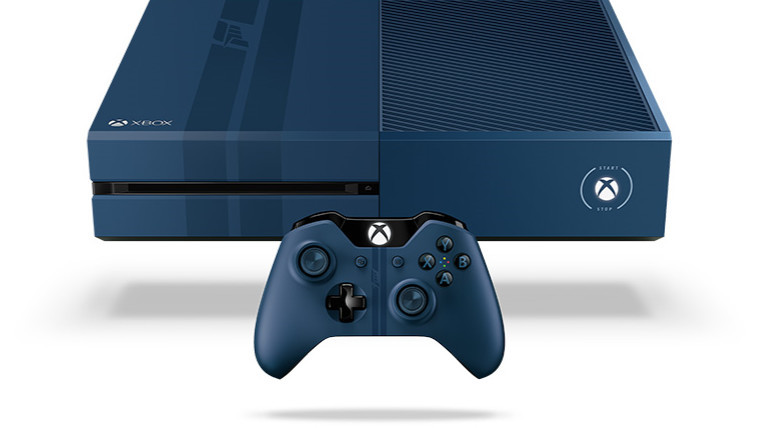 But UK buyers can now get the bundle with a juicy £90 (24%) off its regular price, bringing it down to just £279.99. Sweetening the deal even further, Microsoft is also throwing in a free £25 Xbox Gift Card.

Like so many of Microsoft UK's offers these days, this latest deal will remain available until June 30, seven weeks from today. It's likely no coincidence that that's the same date on which the company's fiscal year ends.