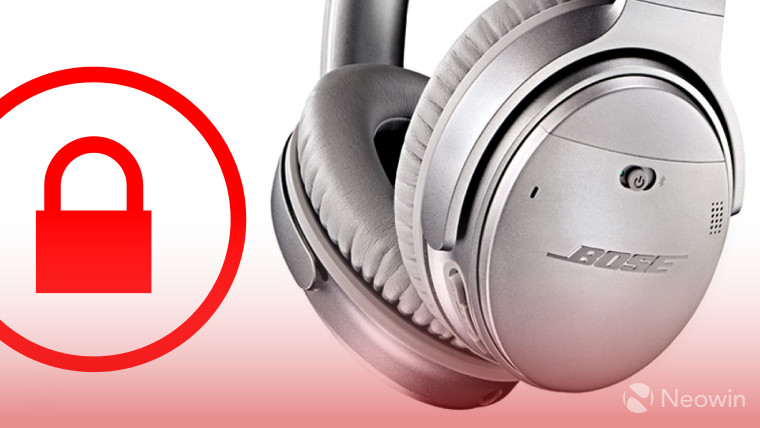 It sounds like trouble is brewing for audio specialist Bose, as a $5 million lawsuit filed against the company in Chicago alleged that the company has been gathering personally-identifiable data from owners of its headphones, and sharing it with marketing companies, without users' explicit consent to do so.

Fortune reports that Kyle Zak, the lead plaintiff in the lawsuit, followed Bose's recommendation to download its app to "get the most out of your headphones", and as part of that process, he was asked to provide personal information, including his name, phone number and email address.

The complaint alleges that Bose used the app to create detailed profiles of its customers' listening histories and habits, and shared that data with marketing firms, including Segment, a company based in San Francisco that offers to "collect all of your customer data and send it anywhere." The lawsuit accuses Bose of violating the Wiretap Act, and numerous other state privacy laws, and cites several relevant products as part of its complaint:

At the heart of the complaint is the assertion that even something as seemingly innocuous as what users to choose to listen to can be used to create a detailed profile of their lives. "Indeed, one’s personal audio selections – including music, radio broadcast, Podcast, and lecture choices – provide an incredible amount of insight into his or her personality, behavior, political views, and personal identity," the lawsuit states.

Jay Edelson, the lawyer who filed the lawsuit, said that "companies need to be transparent about the data they take and what they are doing with it, and get consent from their customers before monetizing their personal information."