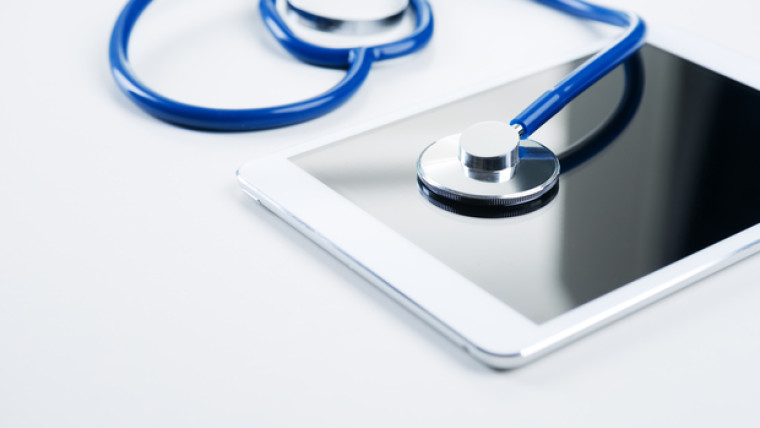 The UK's Information Commission (ICO) has ruled that that a London hospital failed to comply with data protection laws when it issued patient information to Google's DeepMind as part of a medical trial last year.

A report issued by the ICO details how the Royal Free hospital in Hampstead, London provided the details of more than a million patients to DeepMind, a British artificial intelligence company that was acquired by Google in 2014.

The trial involved the development of an app called Streams, which helped doctors and medical staff to identify when a patient was at risk of developing acute kidney injury (AKI). Throughout the course of the trial, the Royal Free NHS Foundation Trust provided information on 1.6 million patients to DeepMind.

An investigation by the ICO revealed "several shortcomings" on the handling of the data, and the ICO further stated that patients were not "adequately informed" on how their data was to be used- a violation of the UK's Data Protection Act.

There’s no doubt the huge potential that creative use of data could have on patient care and clinical improvements, but the price of innovation does not need to be the erosion of fundamental privacy rights.

As a result of the investigation, the Royal Free NHS Trust has signed an undertaking to "commit to making changes" to address shortcomings with how the data was handled. The terms of the undertaking can be viewed in the report issued by the ICO.

Source: The ICO via BBC News| Image via CIO