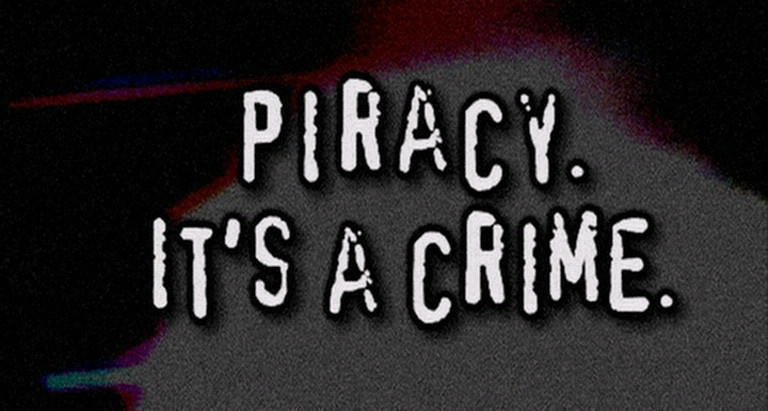 A new study by YouGov has revealed that almost five million people in the UK are illegally streaming content using platforms such as third-party enabled Kodi boxes, and illegal streaming apps for smartphones and tablets. The results also show that about two and a half million people expect to start using pirated streaming services soon.

The film and TV industry anti-infringement bodies are afraid that if users pirate content, they won't buy the content at any point. Piracy advocates have rebuked this argument in the past, saying that piracy is a good means of advertising because they're consuming what they wouldn't have normally, and have gone on to recommend it to friends and family who then go out and buy the content. YouGov's results show that just 830,000 TV subscribers, or one fifth, have cancelled their subscription after using pirate services.

While things don't seem so bad for companies offering premium services, YouGov suggests that a third of those who use pirate streaming platforms but who have paid-for TV services, believe they will cancel their subscriptions over the next 12 months.

The study found that, on average, users had saved £212 since they began pirating the content, although a time frame wasn't given. An interesting aspect is that pirate platforms are especially high among 18-34 year-olds, most of which have never paid for a TV subscription. Taking that into consideration, it's now difficult for industry to persuade this age group that they should pay to view content.