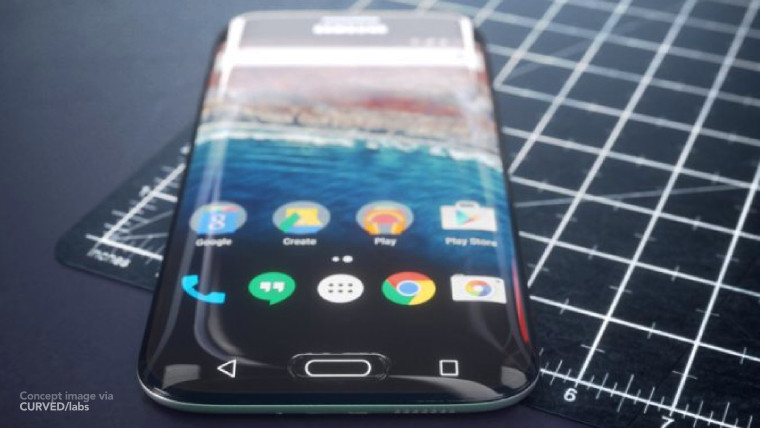 Samsung's new Galaxy S8 flagships are launching this week in many parts of the world, with the most impressive implementation to date of the company's dual-curved displays, which appear to almost 'flow' off the left and right edges of each device. The Galaxy Note Edge was the first Samsung device to include that feature, on just one side of the handset - but the company is now said to be working on a display with four curved edges.

Future handsets using the new quad-curved screen would have virtually no bodywork visible from the front of the device at all - although one can only imagine the damage that would be caused if such a handset were to be dropped.

The report notes that there still some engineering challenges that need to be overcome before the display can go into production. One major obstacle is that of limitations in the screen lamination process; current lamination techniques do not allow for touch inputs to be registered at all four corners.

Samsung is said to be preparing to show off its new display technology as early as next year.