At Acer's press event today, the firm announced quite a few new products. The variety of PCs that they announced are enough to fit just about any use case.

First up is the Alpha Switch 12. According to Acer, this Surface clone will never overheat or throttle, due to the firm's fanless cooling technology called LiquidLoop.

The Switch Alpha 12 offers Core i3, i5, or i7 models and Acer says that it is the first Core i device to feature a fanless design. Unlike the Surface, the keyboard comes with it. Along with a 1440p display, Acer promises eight hours of battery life.

This device will be available in the US and Canada beginning in June, starting at $599. 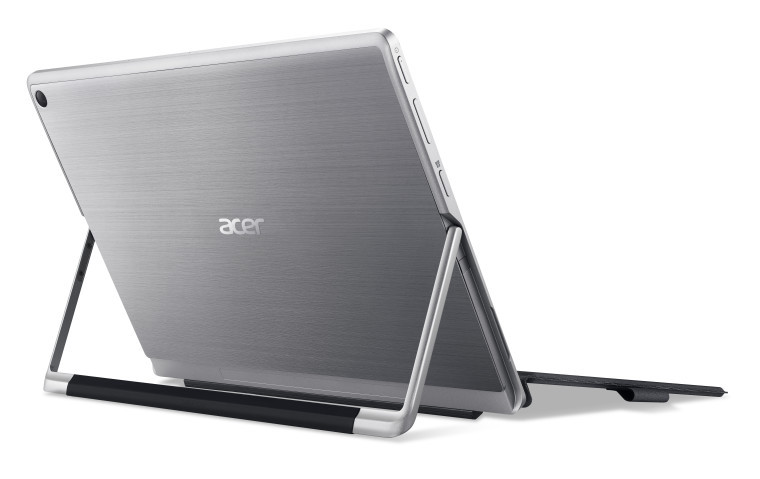 Next up is a new series of Predator gaming PCs, including both a laptop and a desktop.

Acer promises that the Predator 17 X laptop will deliver overclocking and desktop performance. It packs an Intel Core i7-6820HK processor and an NVIDIA GeForce GTX 980 GPU. A triple fan system keeps it cool, so Acer promises an "uncompromising combination of power and portability". 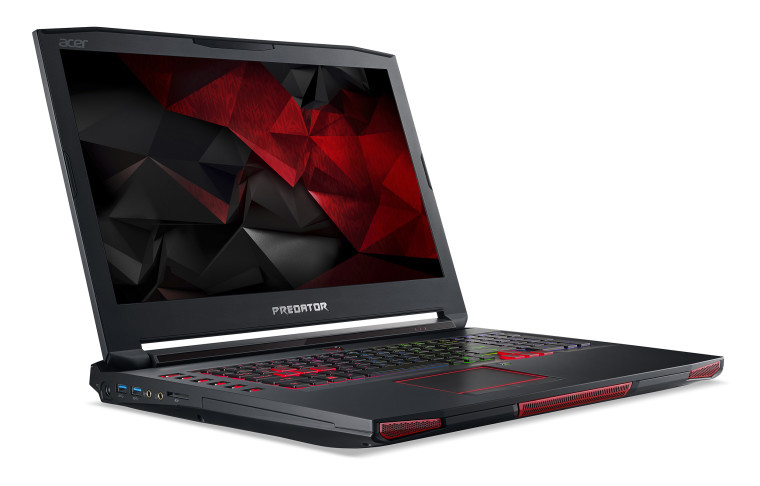 In fact, the firm notes that the Predator 17 X is the only laptop that has a GPU that's powerful enough to support virtual reality. With overclocking, the gaming laptop promises 4.0 GHz clock speed for the CPU, 1310 MHz for the GPU, and 3.7 GHz for VRAM.

The "small but powerful" Predator G1 desktop will support GeForce GTX graphics (up to Titan X), along with sixth generation Intel Core i series processors. 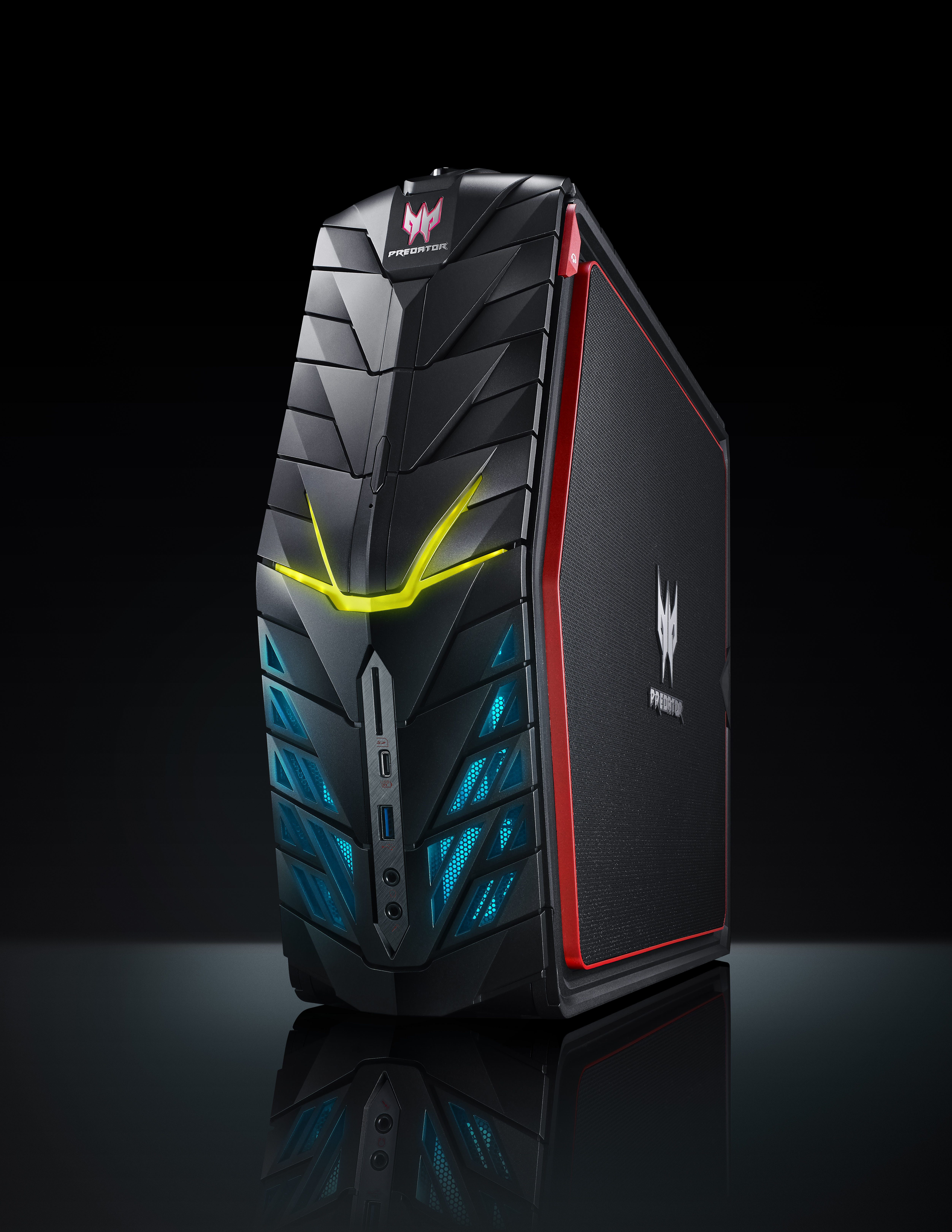 Of course, a desktop PC wouldn't be much without a monitor, which is what Acer offers in the Predator Z1, a curved 30" monitor with a 2560x1080 resolution and a 7:3 aspect ratio.

Next up is the Acer Aspire series, where there's quite a bit being offered here. There's the new Aspire R 15, Aspire F series with "premium metal covers", and the Aspire E Series and Aspire ES 15. Here's what these offer: 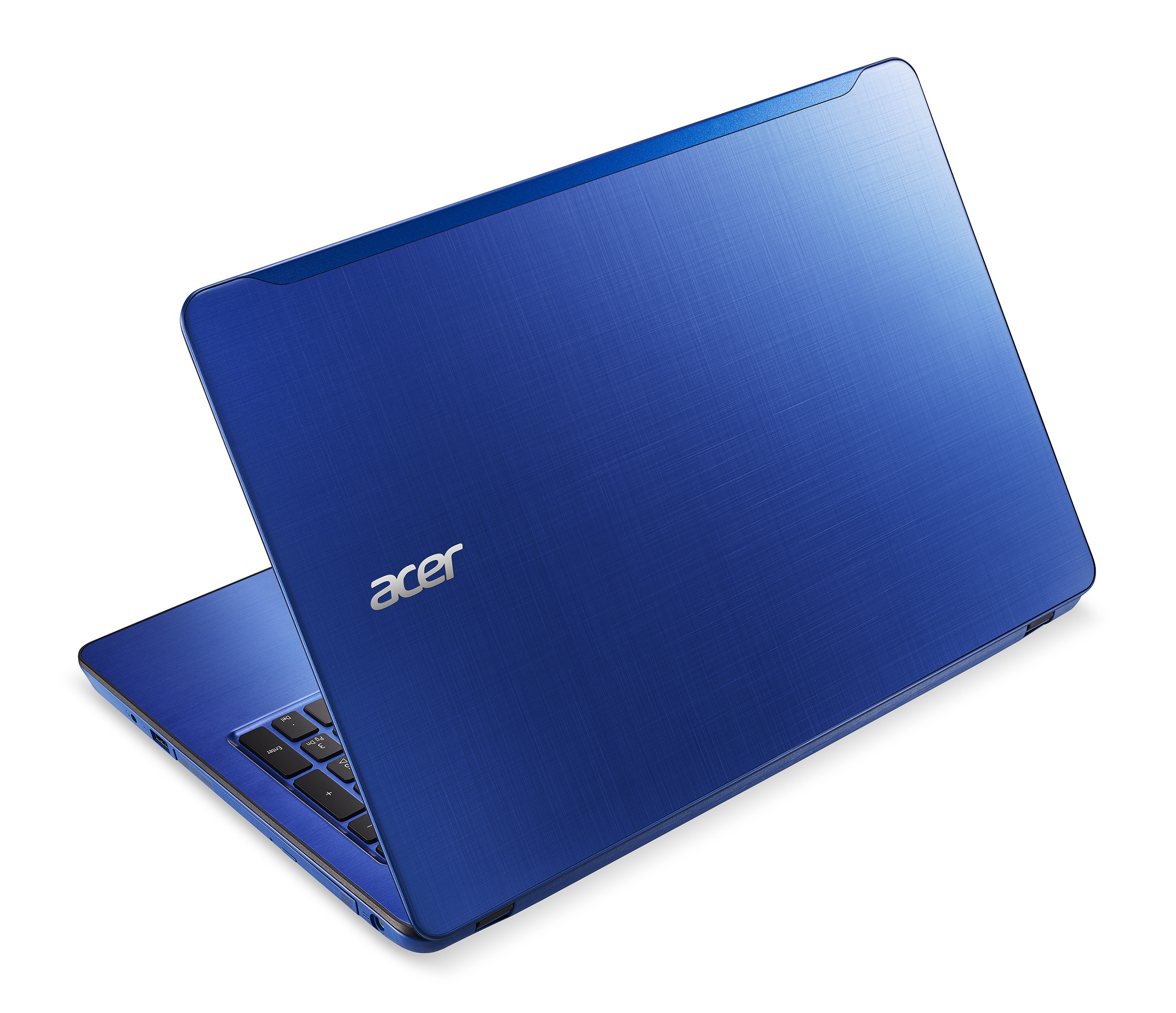 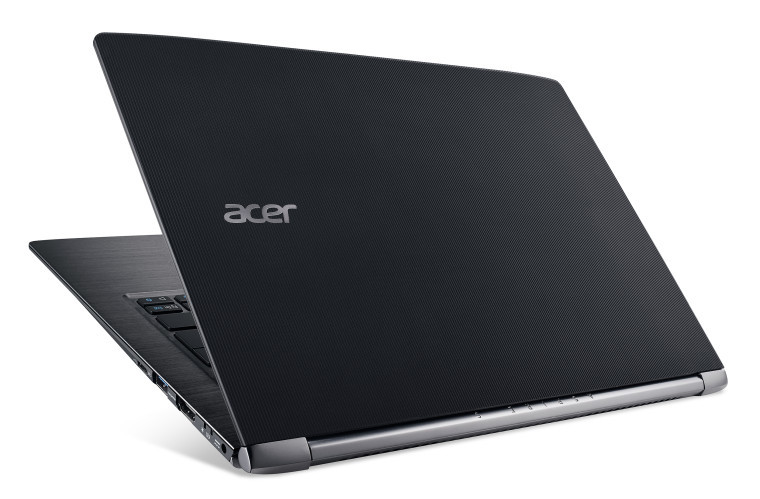 Note that Acer only said 'Intel Core'; they didn't specify whether it's Core i or Core m series, although it's likely that if it was Core i, they would have said so.

This was all among other announcements, such as the Liquid Extend, a Continuum extender that's designed for the Jade Primo. You can read more about that here.