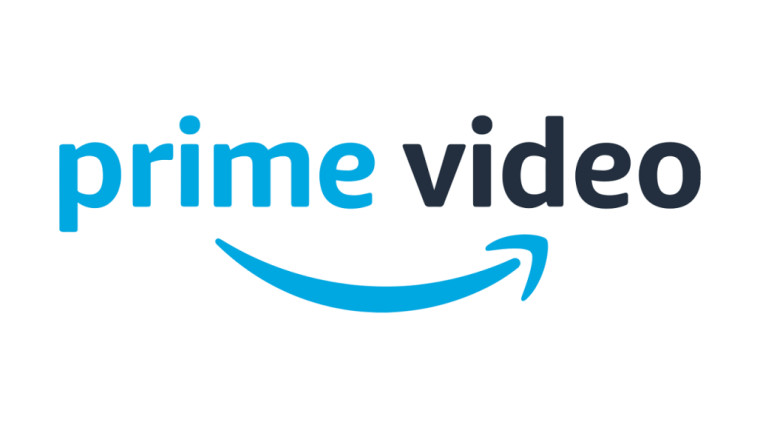 Following in the footsteps of Netflix and YouTube, Amazon has now also announced that it would be lowering bitrates for Prime Video viewers in Europe. The company says that it is important that the internet and telecom services are managed properly during the time of this pandemic so as to ensure people working from home are not affected.

Netflix was the first streaming service to reduce the bitrate of its streaming content for users in the EU. It claimed that the reduction will lead to a 25% drop in network traffic. This was followed by YouTube which will be temporarily streaming content in SD quality by default to European users.

Below is Amazon spokesperson's statement on this decision:

"Prime Video is working with local authorities and Internet Service Providers where needed to help mitigate any network congestion, including in Europe where we've already begun the effort to reduce streaming bitrates whilst maintaining a quality streaming experience for our customers,"

The move to reduce the streaming bitrate from all major services comes after EU Internal Market Commission Thierry Breton tweeted the need to reduce internet congestion in the region by switching to SD streaming. While there has been a spike in internet traffic in the EU, none of the ISPs have complained about excessive loads on their network. However, this preventive measure from all major streaming services will now provide extra headroom for traffic spikes and ensure that internet connectivity is not affected in any way.