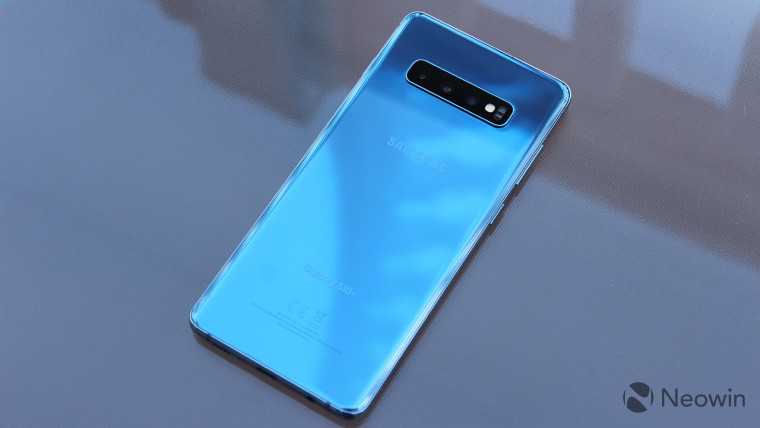 The Galaxy S10 and Galaxy Note10 devices will be getting Single Take, Pro Mode for Video, enhanced Gallery app, Quick Share, and Music Sharing features of the Galaxy S20. Single Take captures up to ten photos and four videos and lets you select the perfect moment from them. You can even apply various filters that you can save so you can easily apply them the next time around as well.

Pro Mode for Video is pretty self-explanatory. It brings the Pro mode to videos thereby allowing one to manually control shutter speed, ISO, and exposure while recording videos. Samsung will also add the ability to record videos from the front and rear cameras simultaneously on the Galaxy S10 and Note10 devices.

For quick and easy sharing of content, the company is bringing its Quick Share feature to its 2019 flagships as well. Quick Share is Samsung's AirDrop-alternative and allows one to transfer large files over Wi-Fi seamlessly without going through the hassle of pairing that device first. There's also Music Share that will allow your friends to leverage your phone's Bluetooth connection to stream music to speakers your device is already connected to.

It is pretty impressive to see Samsung bring so many Galaxy S20 features to its 2019 flagships so quickly. Do note that the software update can take a bit of time to be available in other parts of the world and whether you own an unlocked or carrier-branded version of the device.