Earlier this month, leaked information about a 4K display touting flagship Sony smartphone, alleged to be the next generation Xperia XZ emerged online. However, there might be one more high-end smartphone being planned for launch at Mobile World Congress 2017, as an image of the alleged Xperia X (2017) has now appeared online. 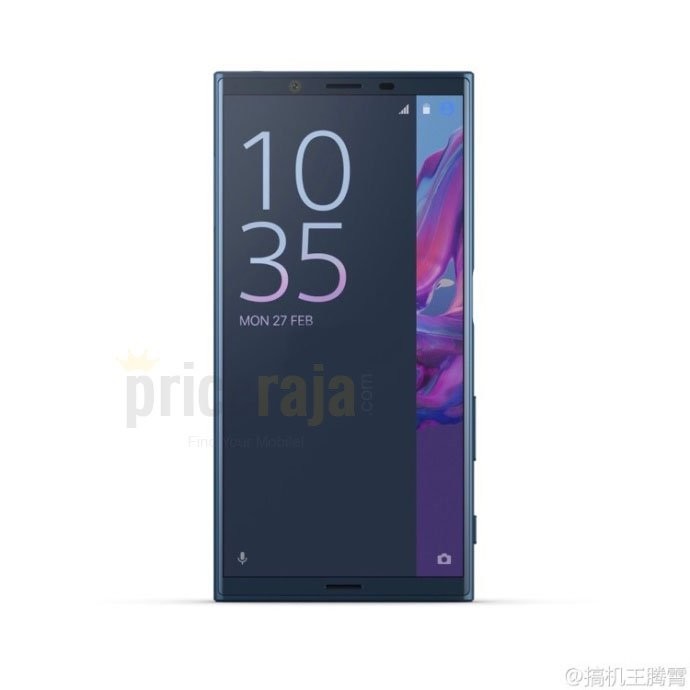 The smartphone looks quite similar to its predecessor that was launched last year. Sony has retained the design language, but has reduced the device's bezels further. As a result the Sony logo is not present on the front of the device. On the right hand side, the volume rocker is positioned towards the bottom of the device, and is accompanied by the camera shutter button. The power button likely houses the fingerprint sensor.

Currently we do not know about the Xperia X (2017)'s hardware specifications, but it could feature mid-range specifications if last year's offering is any indication. Sony is expected to announce four smartphones at its event during the Mobile World Congress 2017 next week. We will be on the show floor to get you the coverage as it happens.