The battle between AMD and NVIDIA over the PC graphics market continues, and this week both companies have released new public beta drivers that not only support Windows 8 but also give PC gamers some added performance in some games. 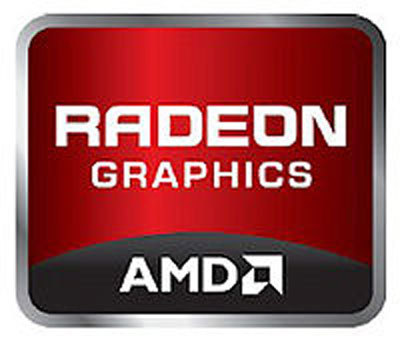 Over at AMD's website, the company announced the release of the beta version of its Catalyst 12.11 drivers for some of its Radeon cards. Specifically, they support Windows 8 for the HD 5000, HD 6000 and HD 7000 Radeon series (they also support Windows Vista and Windows 7).

These new beta drivers offer increased performance for many PC games, including Battlefield 3, Borderlands 2 and the just released Medal of Honor: Warfighter.

In addition, AMD Radeon owners of graphics cards that are a part of the older HD 2000, HD 3000 and HD 4000 series can now download a Windows 8 compatible version of the Catalyst 10.6 drivers. 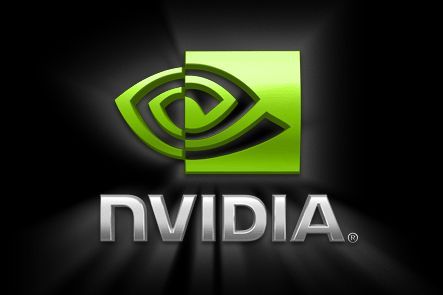 NVIDIA has also just released their new beta versions of the GeForce 310.33 drivers. They support Windows XP, 7 and 8 in both desktop and notebook graphics cards. Certain GeForce cards will see performance boosts in games such as Batman: Arkham City and others. It also adds a number of new SLI profiles and 3D Vision support for many current and upcoming PC games.